And now, the end is near
And so I face the final curtain
My friend, I’ll say it clear
I’ll state my case, of which I’m certain
I’ve lived a life that’s full
I traveled each and every highway
And more, much more than this, I did it my way
Regrets, I’ve had a few
But then again, too few to mention
I did what I had to do and saw it through without exemption
I planned each charted course, each careful step along the byway
And more, much more than this, I did it my way
Yes, there were times, I’m sure you knew
When I bit off more than I could chew
But through it all, when there was doubt
I ate it up and spit it out
I faced it all and I stood tall and did it my way
I’ve loved, I’ve laughed and cried
I’ve had my fill, my share of losing
And now, as tears subside, I find it all so amusing
To think I did all that
And may I say, not in a shy way
Oh, no, oh, no, not me, I did it my way
For what is a man, what has he got?
If not himself, then he has naught
To say the things he truly feels and not the words of one who kneels
The record shows I took the blows and did it my way
Yes, it was my way 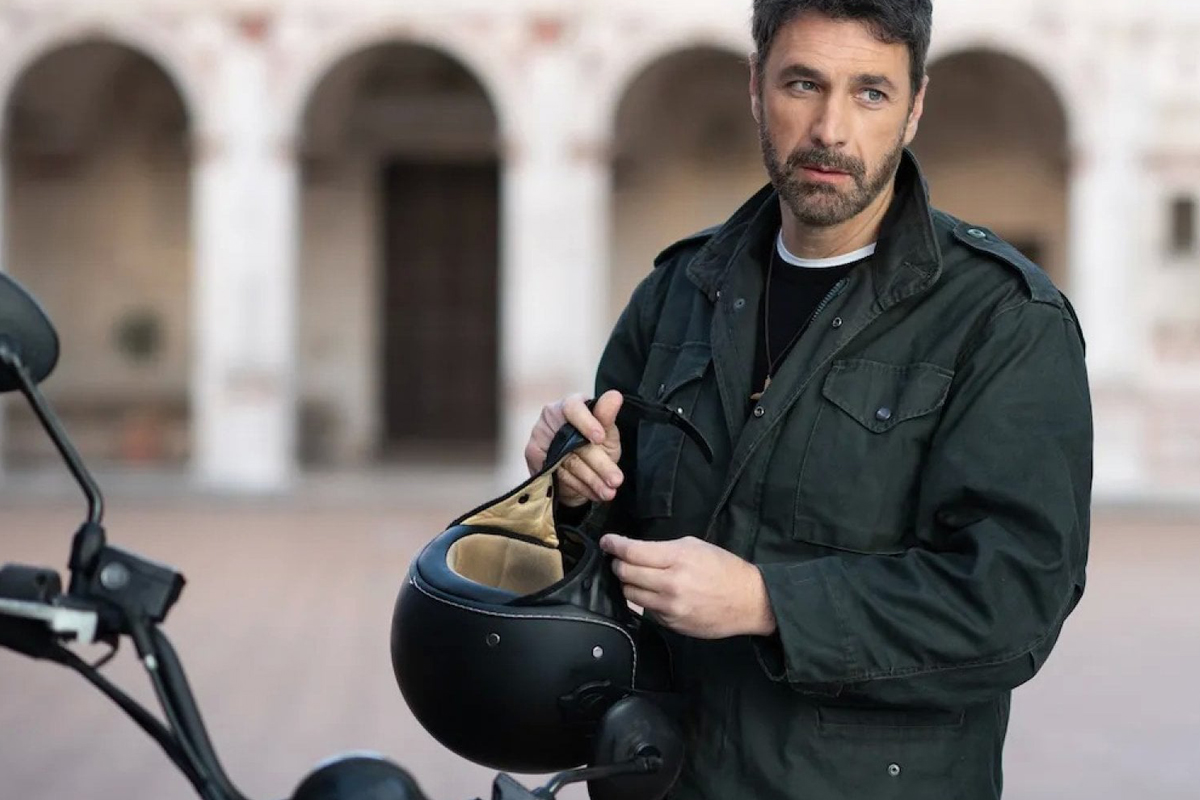 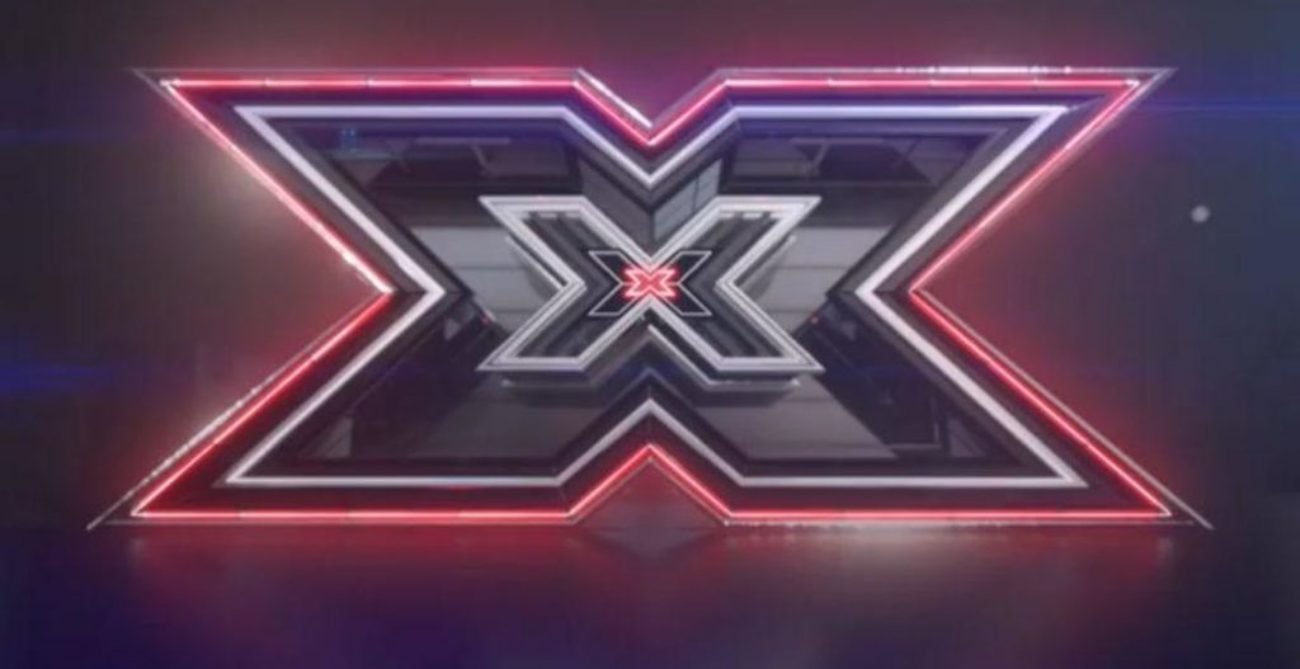 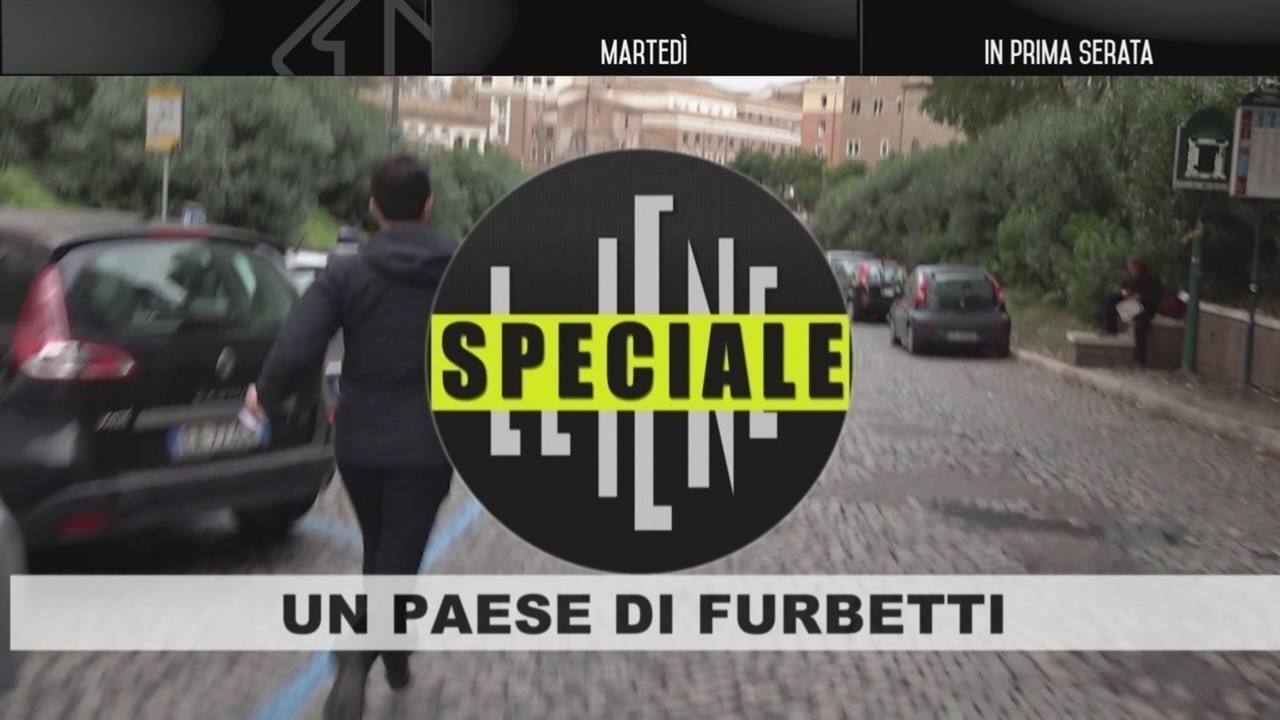