The best way to get to Expo 2015 from Milan is boarding an overcrowded tube that brings you to the Rho-Fiera area, in the city’s extreme North-Westerly suburbs. After a 50 minutes standing ride, an average two hours of queue awaits you before you can even get into the Expo. As “TPI” visits the site, Expo is only a couple of days away from closing its doors for a final time on October 31st and as a consequence people are flocking in mass. In its final weeks visitors have been soaring to an untenable 200.000 per day – far too many for its facilities. Outside the main entrance early-comers comment they could not miss such a “historic event” – their spirits are still bursting with curiosity and optimism as they queue chatting in the line. Some have left home before dawn to make it to Milan, others have planned a whole trip in Northern Italy around their visit to the exhibition. “People in Italy have been talking about the event for a decade”, says Giovanni, a local in his 30s, “I couldn’t miss it, no matter what”. As people stand in anticipation only a few are fully aware of what to expect. Expo’s revolving doors are not the end – and indeed not the beginning of the end either. The real war, begins inside.

“I can’t believe I just paid 35 euros to be suffocated amongst this seamless crowd”, complains Sarah, a 24 years old student from London, “I’m knackered and it’s not even midday”. As your reporter struggles to walk through the sea of visitors in Expo’s main avenue, men pop up in front of the pavilions carrying big signs showing numbers between 3 and 8. Bewilderment strikes first, but things become clearer when endless lines appear behind the sorry-looking harbingers. Some visitors burst out in laughter as they realise numbers represent waiting times for the pavilions – in hours. Others do not take it so well and start suggesting women fast-tracked to the priority lanes “are not actually pregnant”. The top-rated pavilions – Japan, the United Arab Emirates and South Korea above others – are just utopia. The least rated ones still require a couple of hours of patience.

“I queued three hours to get into Nepal”, said Antoine from France, “and there was nothing but a little Buddha with coins around it”. “Nothing to do with innovation and food sustainability, which is supposed the theme”, adds his girlfriend Mira quoting the earthquake as extenuating circumstances. In “Sudan” – another “accessible” pavilion, staff from Khartoum remind you that “the South has nothing on the exhibition” but their premises comprise no more than an average souvenir shop with Sudanese gadgets on sale. The UAE impresses you with expensive technology and visual effects, though your reporter struggled to believe their video about the Emirates’ development did not mention oil as a factor. Israel has something to say about the theme – its presentation focuses on irrigation technologies and pioneering ways to grow crops in arid lands. No pavilion, however, gets any close to be worth the wait. There are queues for eating, drinking, and the bathrooms. No wonder consumer associations and single visitors are suing Expo to get a refund.

While tourists lose their temper at the Expo, the moods at “Palazzo Marino” – Milan’s city-hall – are very high. Giuliano Pisapia, the mayor, can celebrate the great success of Expo 2015 with Giuseppe Sala, the CEO of the event. The conclusive number of visitors is expected to be 21 million and a half, with an average of more than 116.000 per day. Figures have gone beyond all wishful expectations. Preparations were finished on time, against all odds – very few would have bet a penny on a smooth start a few months before the inauguration last May. In a piece for “La Repubblica” last April Carlo Verdelli commented that it took nothing short of a miracle from Harry Potter or Mary Poppins to turn “this non-place into something we can present to the world in less than three weeks”. Giuseppe Sala – appointed in May 2013 to crack down on mafia infiltrations in Expo’s construction sites – proved just as good as those characters. Many now see the him as a suitable candidate to succeed Giuliano Pisapia as mayor, though some on the Left have not appreciated how the event was run off the back of thousands of unpaid volunteers. About 7.000 worked for free inside the pavilions as they were promised an “unforgettable experience” in a country where 40 per cent of youth are unemployed – few actually believe they will be skyrocketed into the work market after “connecting with 20 million people” as they were fancily told. Sources close to Sala have confirmed to “TPI” he is determined to run anyway, though the official announcement is yet to be made. Under his supervision works went on 24 hours a day over the weeks before the opening last May, eventually defeating fears of an embarrassing start. A neatly tailored marketing campaign aided by continuous media and advertising coverage, were also crucial to ensure a disproportionate success. The “Expo Wizard” is now ready for the big jump.

Expo 2015 is the last in a series of achievements that have re-launched Milan as one of Europe’s top cities – “a glamorous global must-go” as an American tourist put it at his own pavilion. A wave of innovation has made it climb the ladder of Italy’s most visited cities, leaving Venice and Florence behind and only Rome as a more popular attraction. At the “Darsena” long abandoned canals have been refurbished and refilled with water as new bars and clubs propped up on the side-walks. In Porta Nuova modern skyscrapers have been brought up in a few years making the area resemble a “little Dubai”, as some locals call it. Stefano Boeri’s “Bosco Verticale” (vertical forest) has been appreciated world-wide and is planned to be replicated in China. Alongside urban beauty the city grew in liveliness, as cultural events and happenings increased filling brand new restaurants. A couple of days from closure also the success of the Expo is a nigh-certainty: sources close to the mayor reveal only issues related to improper land reclamation before the construction of the site – leaving asbestos fears among organisers – could claim back the big triumph.

As Milan thrives Rome’s sharp decline highlights its success further. “Mafia Capitale”, a scandal revealing institutional collusion with criminal organizations, delegitimized the administrative apparatus. Ignazio Marino, a surgeon who wanted to restore legality as mayor, was quickly isolated and side-lined. Opponents, including fellow-members of Prime Minister Renzi’s Democratic Party, exploited his political clumsiness to force him out and pave the way for renewed illegality and corruption. His unforeseen come-back two weeks and a half after resigning risks engendering political anarchy. Meanwhile, basic maintenance of the capital’s roads and public areas lags behind. Atac – the city’s state enterprise for public transportation – verges in helpless conditions of bankruptcy. Abusive behaviour on tourists by people in the sector – be it taxi-drivers or fake gladiators posing for pictures at the Coliseum – casts further shadows on the city’s well being. A mere six weeks away from the jubilee, one could borrow from Verdelli and say that only Harry Potter or Marry Poppins could produce a miracle and transform it into a fresh start for the capital, like the Expo was in Milan.

As Dubai warms up for its 2020 Expo, the “Milanesi” start wondering what to do with their tailor-made site and facilities. Unlike London’s Crystal Palace, the Hyde Park symbol of the first ever Expo in 1851 which was moved to Sydenham and finally destroyed in the 1936 fire – the administration want to leave its central “Palazzo Italia” where it is on the site. The “tree of life” – a technological tree-shaped structure known for its fascinating games of lights – will also be one of the few survivors in the district as the 144 participants will start dismantling the pavilions in a few days. Organizers see it is a candidate to become a new symbol for the city, like the Tour Eiffel in Paris after the Exposition Universelle in 1889 or the “Atomium” in Bruxelles from 1958.

As David Van Reybrouck recalls in “Congo”, the importance of the 1958 Expo in Brussels was not in the theme of the exhibition itself but rather in its independent impact on the hosting context. The Congolese who travelled to Brussels for the Expo learned to identify as a nation and started seeing Belgians as peers – not a superior race like colonial rule and propaganda had wanted them to believe. Ultimately, Van Reybrouck concludes, the Expo catalysed decolonisation a couple of years later. Similarly, Milan’s Expo is a success in its consequences but not in its value. Milan, well known to be the financial engine of the Country, was desperately looking for an opportunity to impress Europe and that is what the city achieved. Regarding the exhibition’s theme, “feeding the planet”, very little has been made to tackle issues like hunger and innovation for food sustainability – the hungry will stay hungry after the fair. Rather, it could be remembered for re-launching Milan and, as Italian president Sergio Mattarella suggests, for being the vanguard of his whole country’s rebirth. The Expo Wizard could become a phoenix, lifting Italy from its pre-Expo ashes. 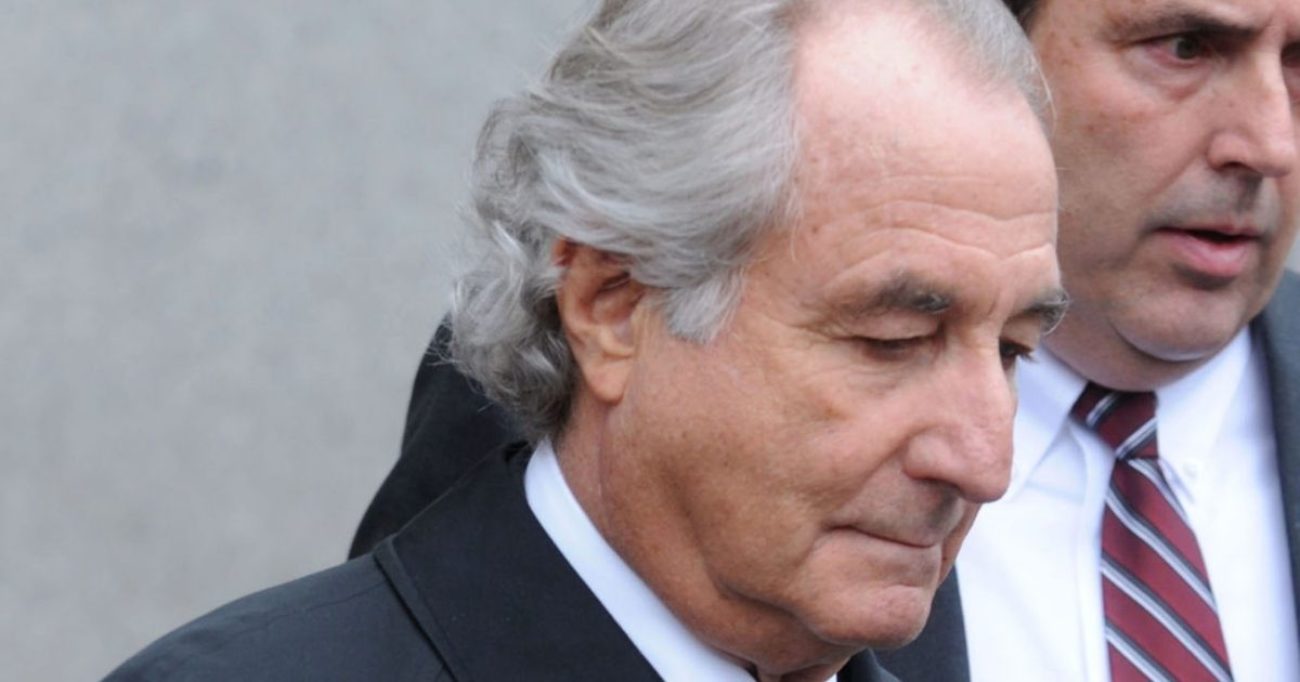 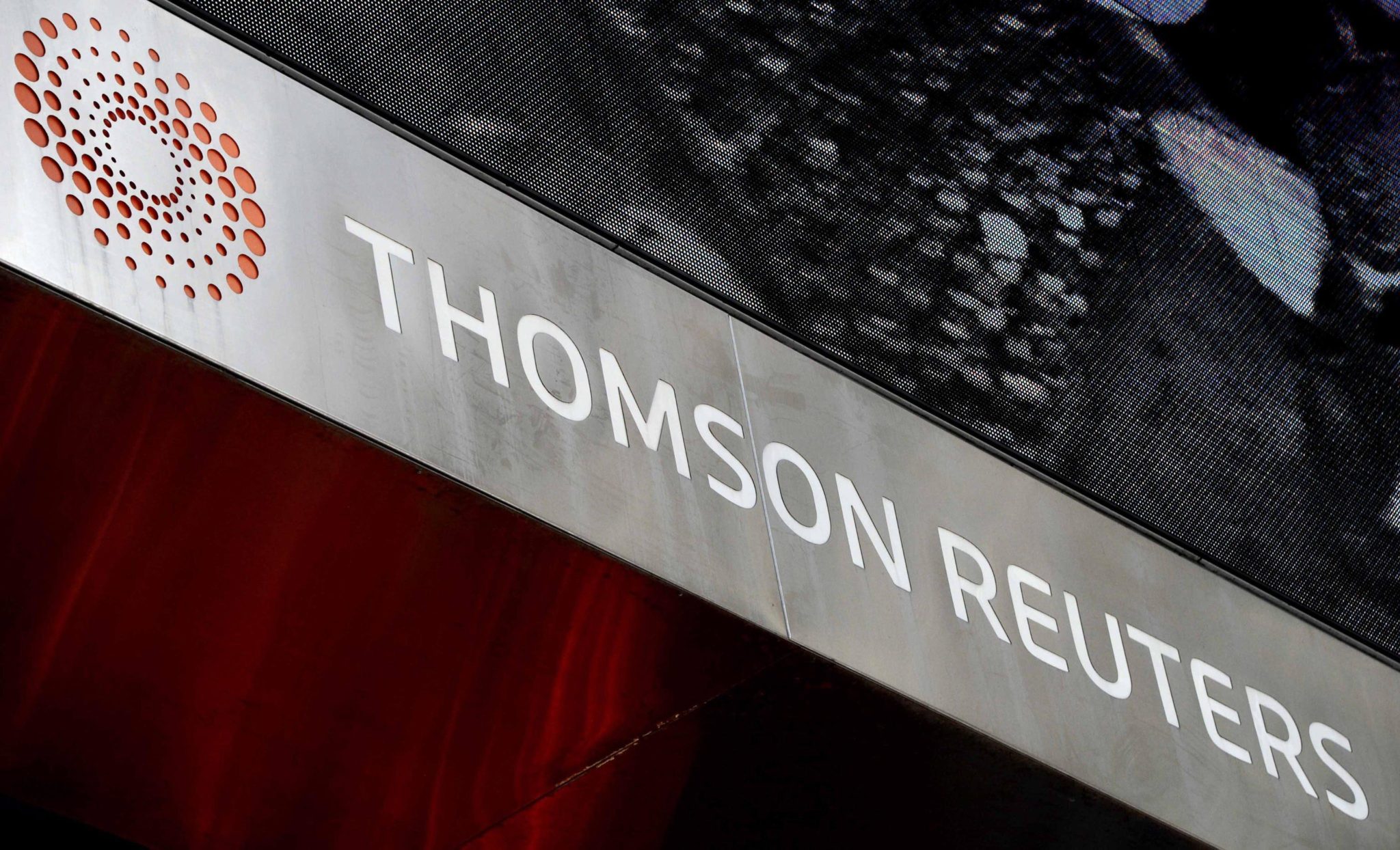 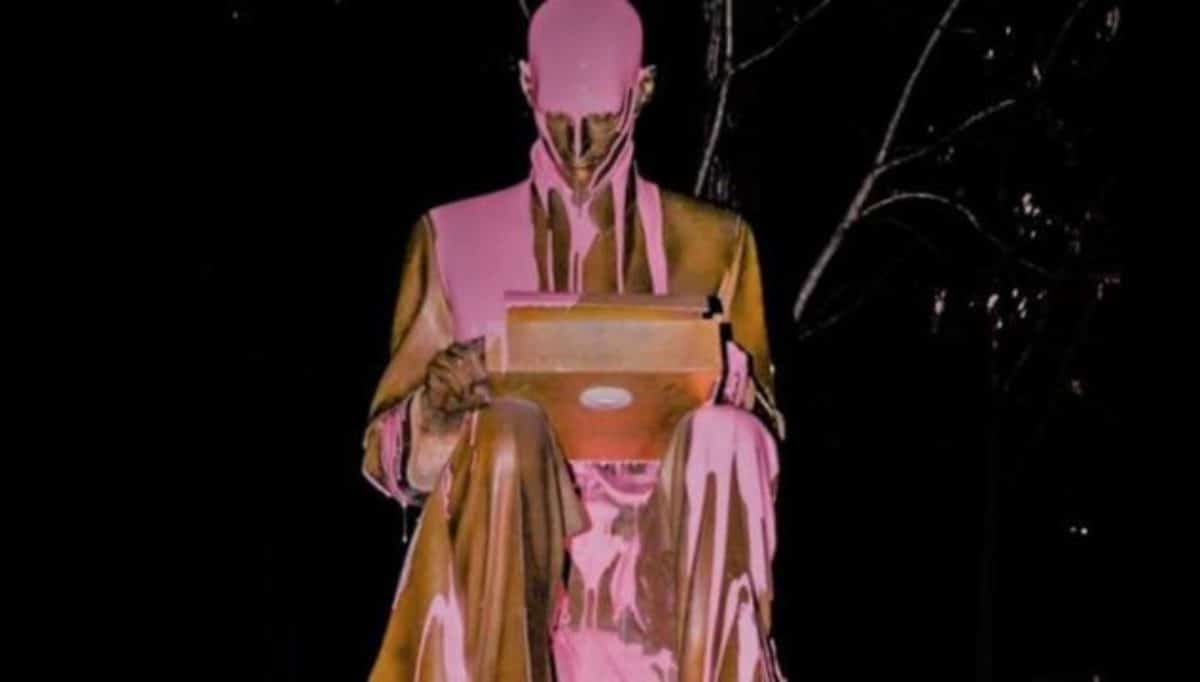 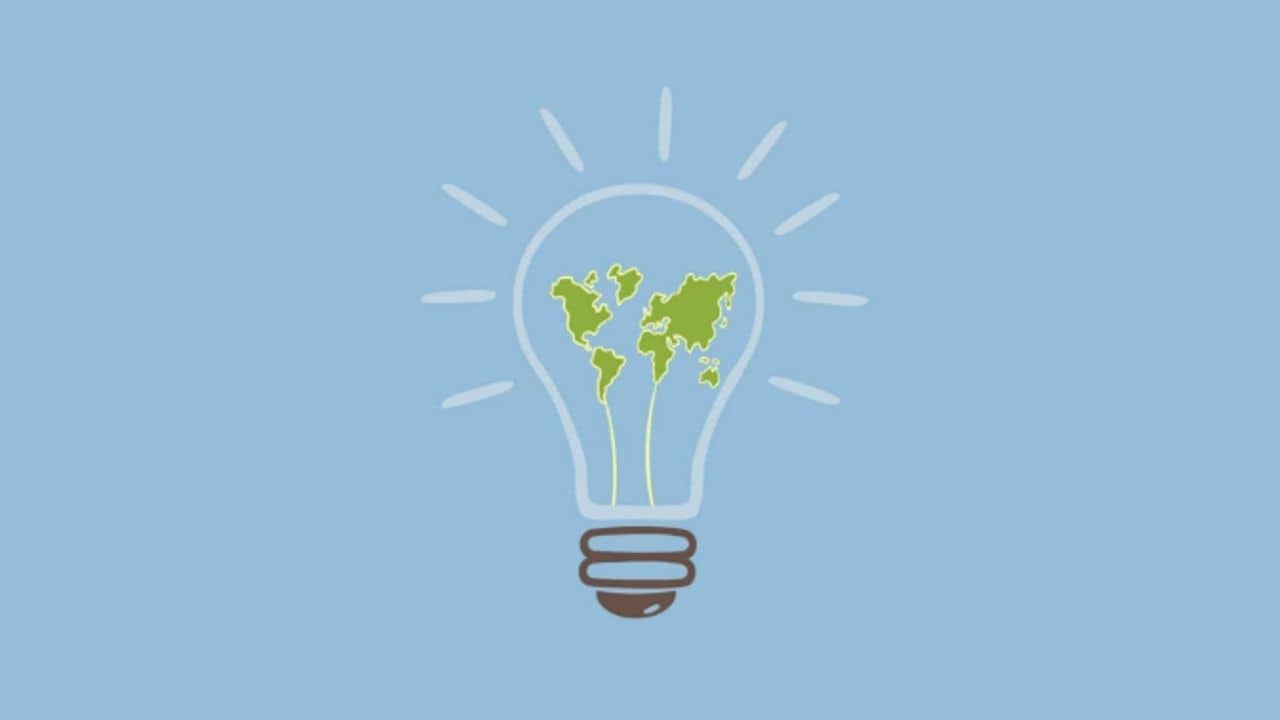