Prosper Douglas Bani, Mahama’s former chief of staff who once coordinated the U.N.’s Bureau for Crisis Prevention and Recovery in Africa, is expected to focus on security in the wake of the Islamist militant attacks that killed 29 people, two government sources told Reuters.

Gunmen stormed a restaurant and hotel in the capital Ouagadougou on Friday night, singling out white people for slaughter. Eight Burkinabes, six Canadians, three Ukrainians and two French people were killed, among others. Al Qaeda in the Islamic Maghreb claimed responsibility for the assault.

It followed a similar incident in Mali’s capital Bamako where gunmen took hostages in November.

Ghana’s security chiefs have agreed to immediately tighten security at the borders and key public facilities such as shopping malls, the sources said.

The interior ministry was not the only change made to the government. Mohammed Muniru Limunaa, formerly the Northern regional minister, has been named the food and agriculture minister.

Limunaa replaces Fiifi Kwetey, who has been tapped to head the transport ministry, a month after its last minister resigned over bus branding costs.

Ghana, one of Africa’s most stable democracies, will hold presidential and parliamentary elections in November in a vote that is expected to be a tight race between Mahama and main opposition candidate Nana Akufo Addo.

Mahama has faced vocal public criticism because of power shortages and economic troubles with labour unions set to embark on street demonstrations on Wednesday to protest high utility tariffs and other government taxes. 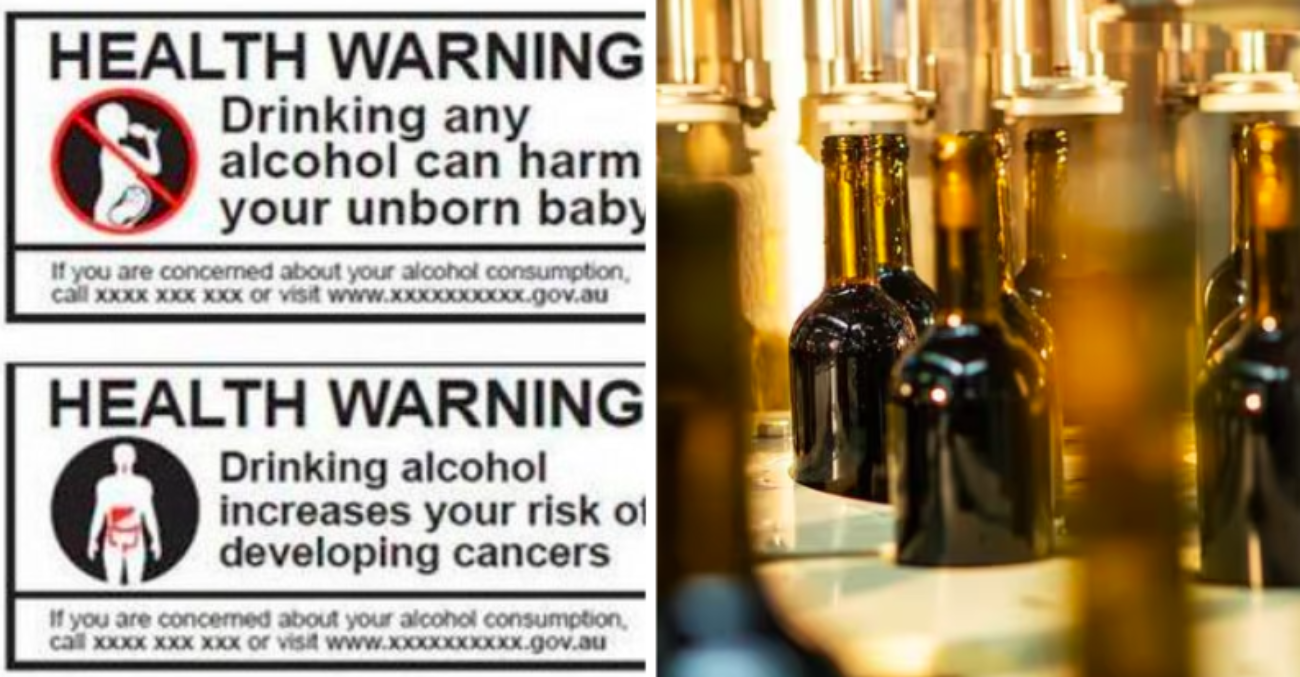 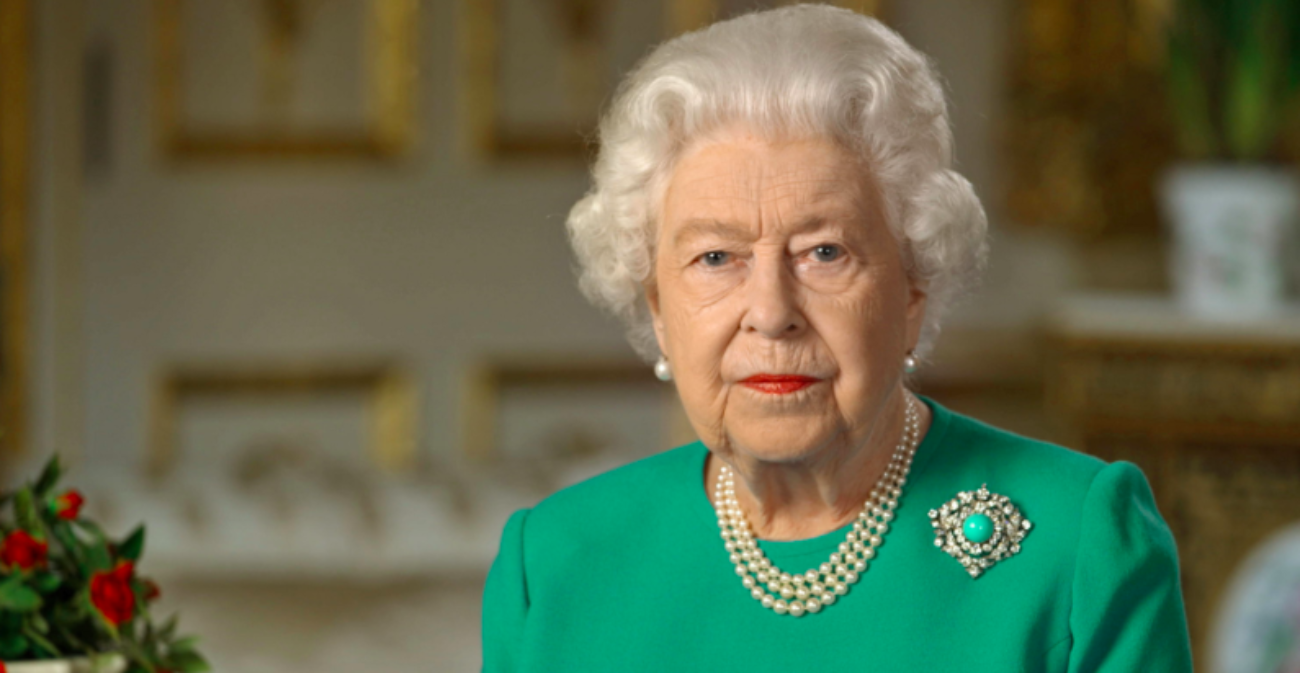 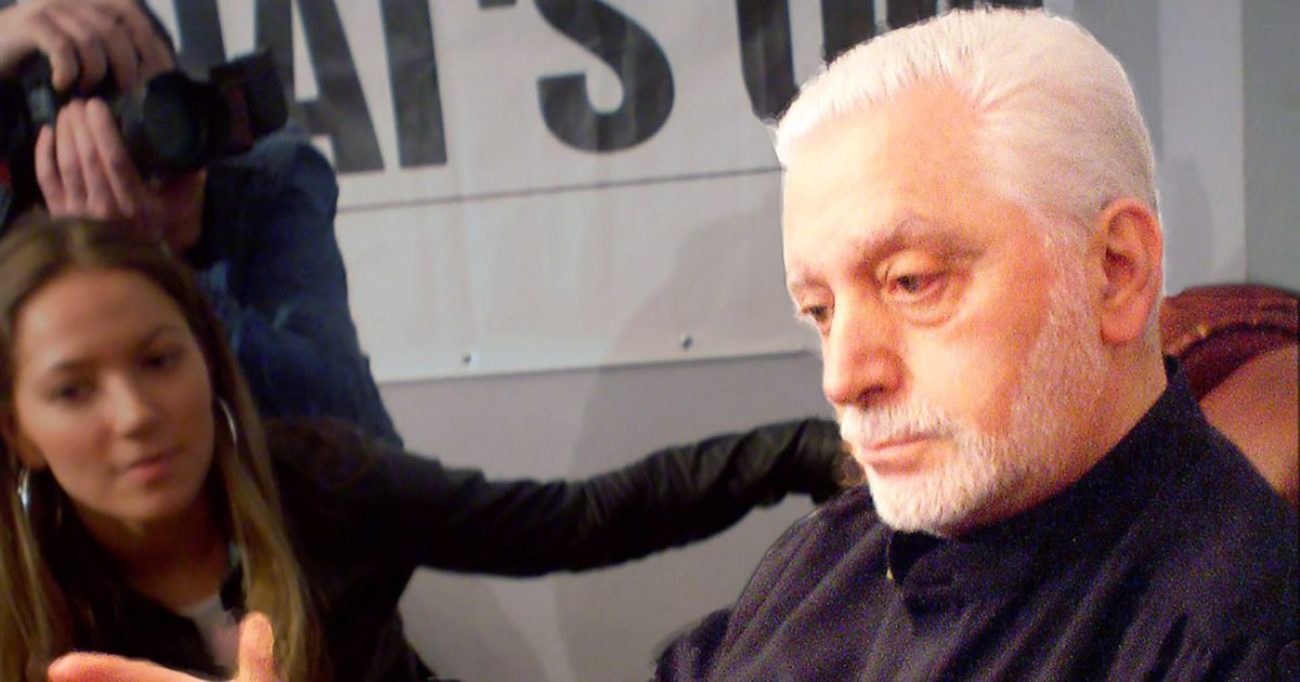 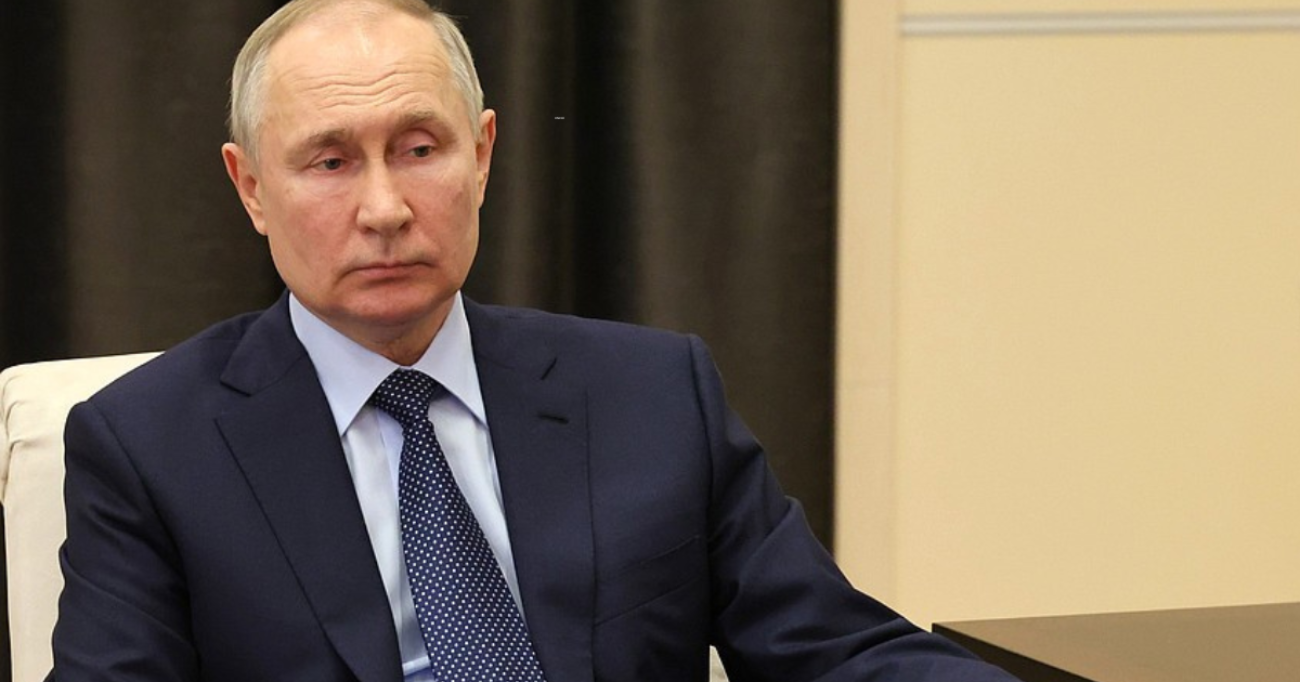 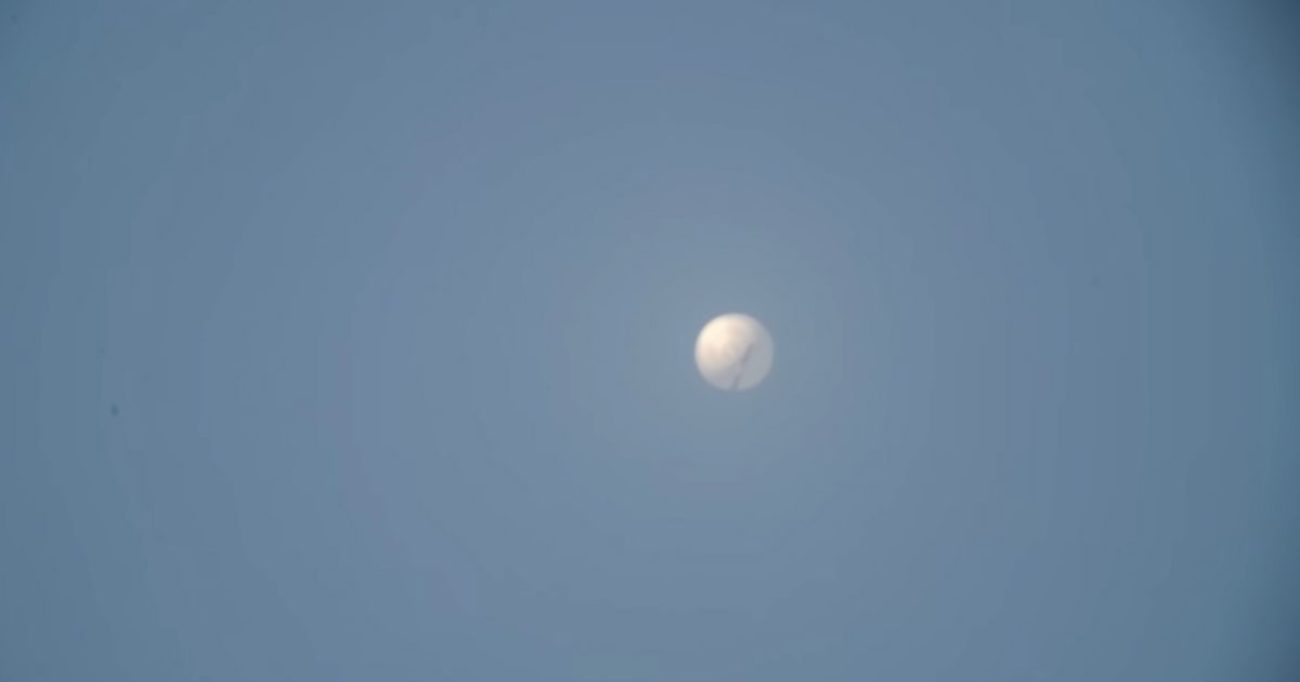 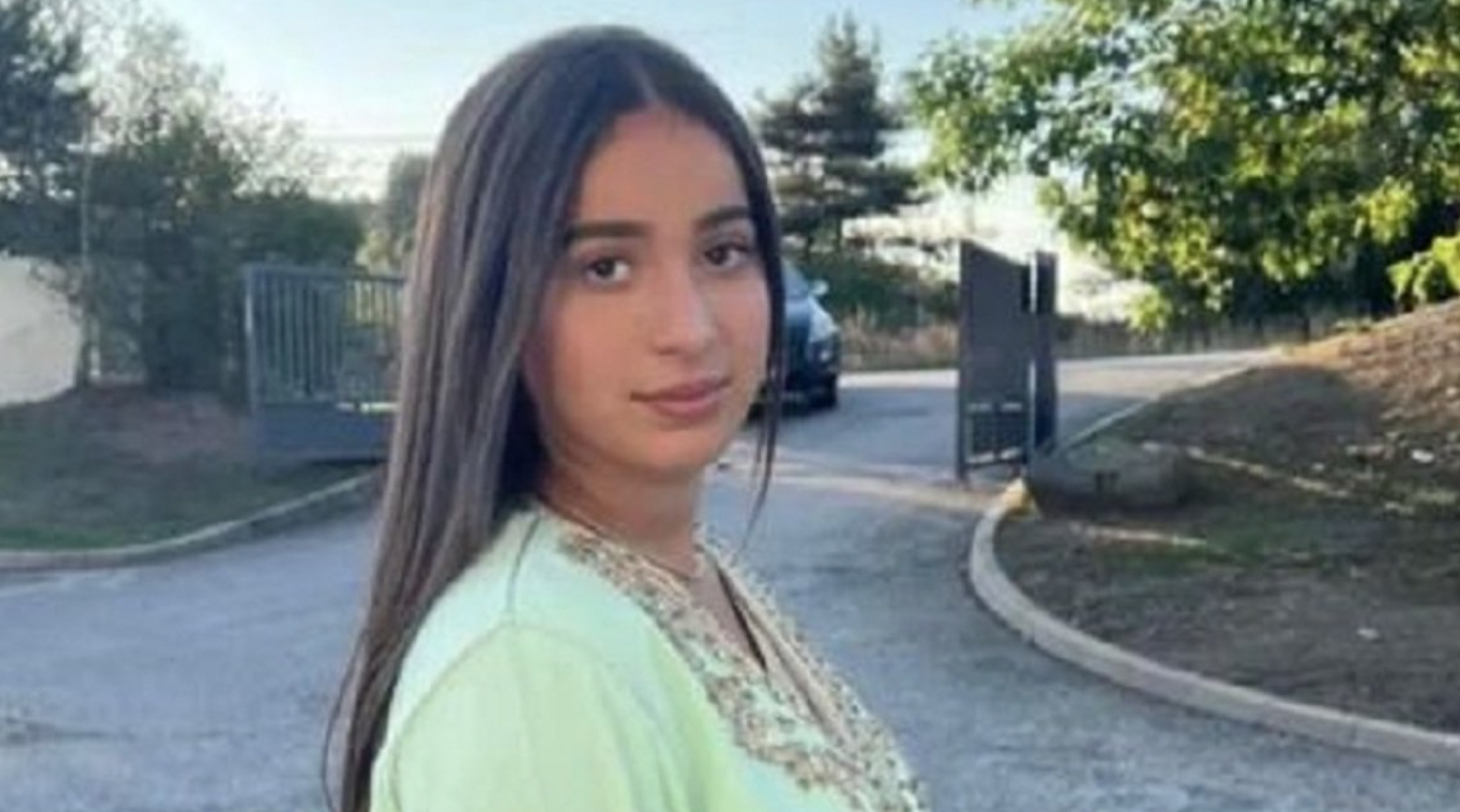 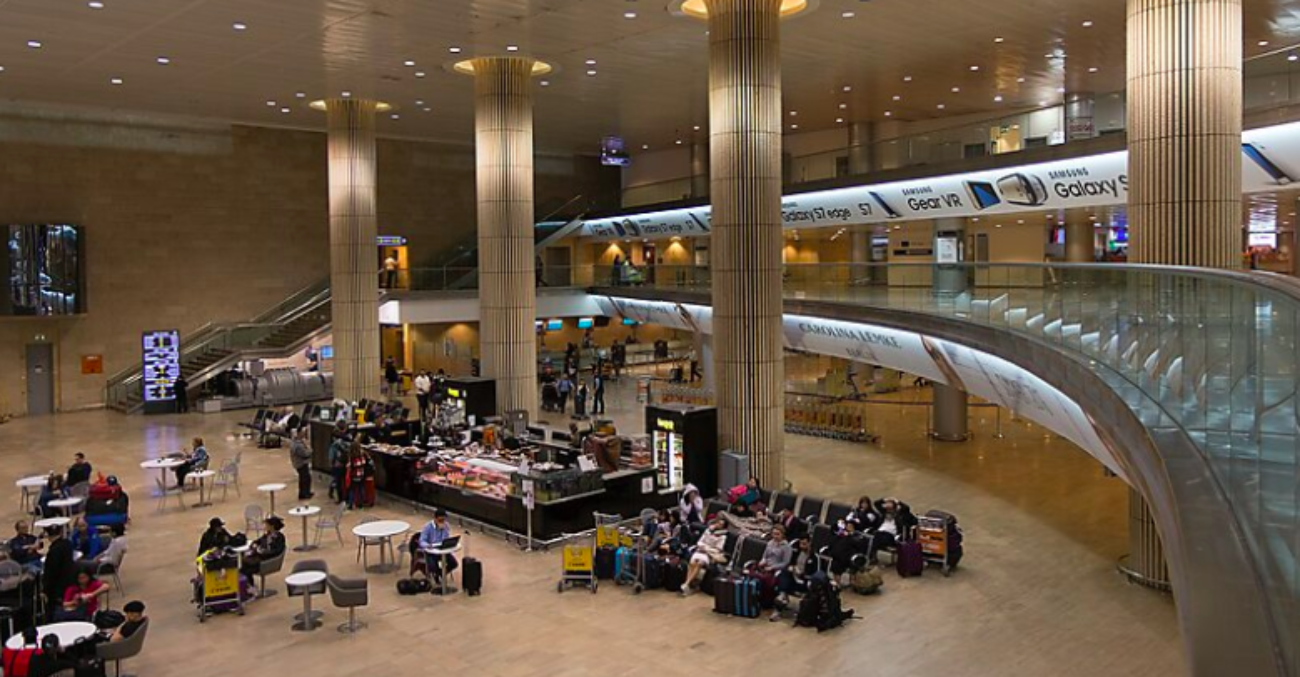 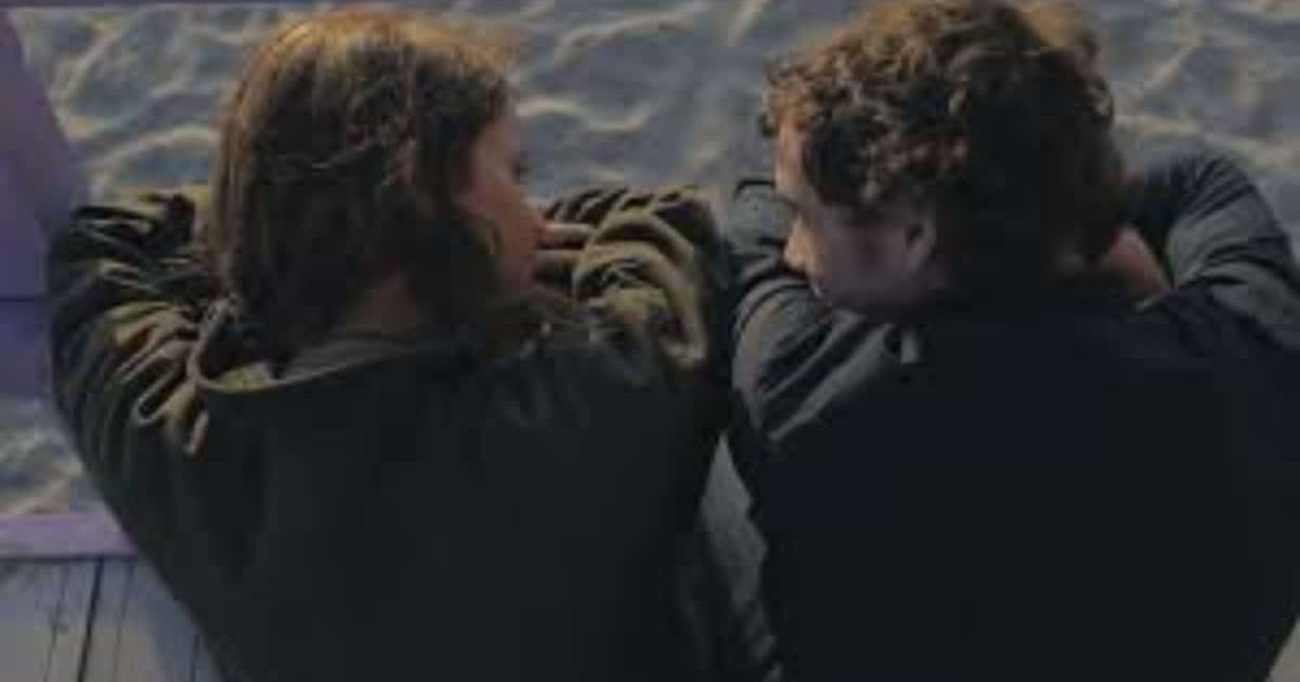 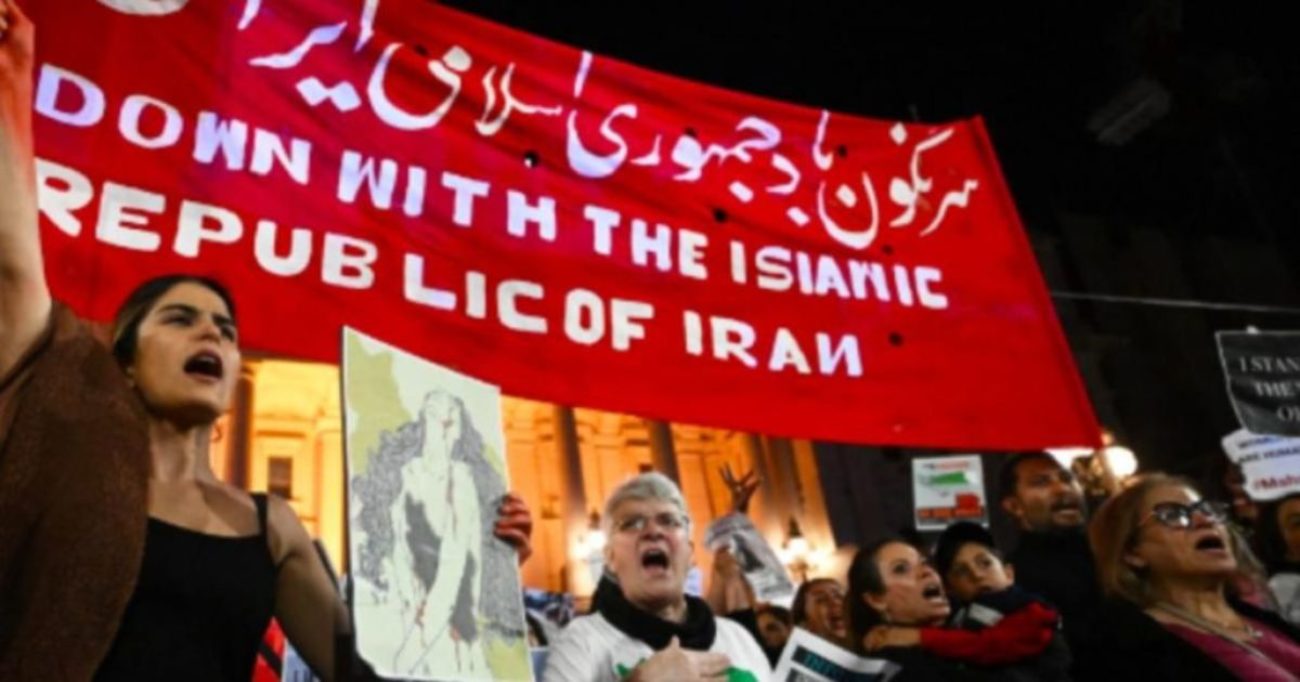