BEIJING, Jan 19 (Reuters) – China’s economic growth in the fourth quarter slowed to the weakest since the financial crisis, adding pressure on a government that is struggling to restore the confidence of investors after perceived policy missteps jolted global markets.

Concerns about China’s policy making ability have shot to the top of global investors’ risk lists for 2016 after a renewed plunge in its stock markets and yuan currency stoked worries that the economy may be rapidly deteriorating.

After being a major locomotive of international growth for decades, China is locked in the midst of a protracted slowdown, leaving the United States as the only main driver of the global economy.

Weak exports, factory overcapacity, slowing investment, a soft property market and high debt levels are all compounding problems for the government as it tries to transition from a centrally planned economy to a more market-oriented model that will require leaders to cede a large degree of control.

Growth in fourth-quarter gross domestic product (GDP) eased as expected to 6.8 percent from a year earlier, down from 6.9 percent in the third quarter and the weakest pace of expansion since the first quarter of 2009.

Full-year growth of 6.9 percent, enviable by Western standards, was China’s poorest showing in quarter of a century.

Other data on Tuesday suggested the world’s second-largest economy lost more steam in December, dashing hopes that a year-long flurry of government stimulus would finally kick in.

That said, there were no signs of a meltdown that some traders have feared.

Zhang Yiping, an economist at China Merchants Securities, said the struggling property market – a major driver of demand for materials from cement to steel – was mostly to blame for the difficulties China is having boosting performance.

“The policy to boost the property industry conducted in 2015 hasn’t taken effect yet. I see more downward risks for China’s economic growth in 2016, and they actually look fairly severe.”

The China statistics bureau told a news conference that the 2015 growth had been “hard won”, adding that the structural adjustment of the Chinese economy is at a crucial stage.

That highlights the difficulties Beijing will face in getting policy – be it monetary easing, reforms, increased fiscal spending or cutting red tape – to translate into actual growth in 2016.

Premier Li Keqiang said in December the government would “take a knife” to loss-making zombie companies as parts of efforts to reduce overcapacity in the system, but that would require tough political decisions such as allowing more bankruptcies and potential layoffs.

Other top priorities Beijing has announced for 2016 include shrinking a glut of unsold homes, deleveraging balance sheets, reducing costs for businesses and encouraging new technology.

And analysts say policymakers will need to improve their communication with financial markets, after a heavy-handed stock market rescue plan last summer and after the People’s Bank of China sowed confusion globally this month by allowing the yuan to weaken sharply then intervening to stop the fall. Its intent is still not clear, but many traders expect downward pressure on both stocks and the yuan to persist through the year.

“In order for policy easing to have the desired impact, policy response should be pro-active, co-ordinated and better communicated in order to reverse the slide in private sector confidence and stabilise financial market expectations,” HSBC said in a note.

Even if Beijing hikes spending and cuts interest rates again as widely expected, analysts expect growth will cool further this year to 6.5 percent.

Some China watchers believe real growth levels are already much lower, noting output of electric power and steel fell for the first time in decades in 2015, while rail freight dropped.

Some analysts argue that Beijing has been too cautious in lowering rates and freeing up cash in the banking system, keeping real interest rates too high given low returns on investment. After six rate cuts since November 2014, China’s main policy rate is still fairly high at 4.35 percent.

Other data on Tuesday suggested China’s economy continued to lose momentum late in the year, which will keep pressure on the local stock market and feed expectations of further weakness in the yuan as more capital flows out of the country.

Industrial output rose 5.9 percent in December from a year earlier, missing forecasts of 6.0 percent and down from November’s 6.2 percent.

Growth in retail sales – one of the few bright spots in 2015 – eased to 11.1 percent in December, less than an 11.3 percent rise expected by the market and November’s 11.2 percent.

Fixed-asset investment growth, a crucial driver of the economy, grew 10.0 percent in 2015 from the previous year, also missing market expectations.

To be sure, there are some parts of the more than $10 trillion economy that are looking better as 2016 begins.

China’s house sales and prices continued to rise in December, though a full-blown property recovery is not expected any time soon.

On the factory side, vehicle sales are seen growing 6 percent in 2016, accelerating from last year on demand for more green cars and sport-utility vehicles, good news for the likes of General Motors.

“Sluggish prices and efforts to reduce capacity in some industries have dragged on industrial performance,” analyst Guo Lei at Founder Securities said in a note.

“In 2016, due to a possible bottoming out of commodities, and easing deflation, an expected stabilisation in cyclical sectors could give some support to the economy. We expect to see some recovery after the second quarter of this year.” 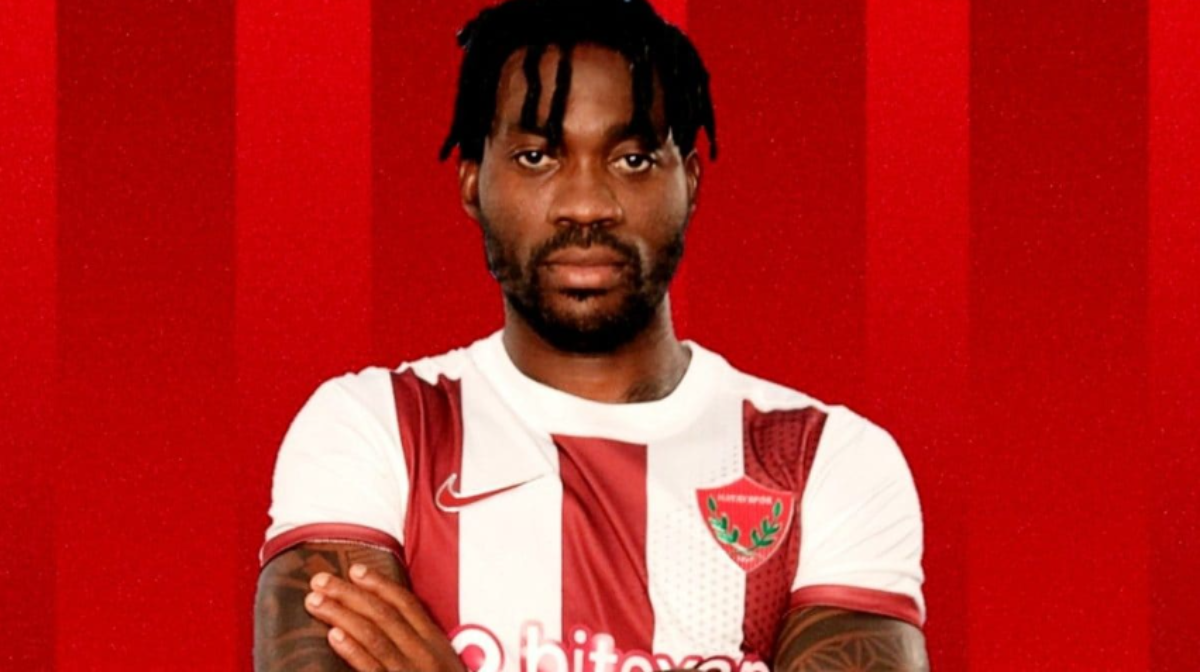 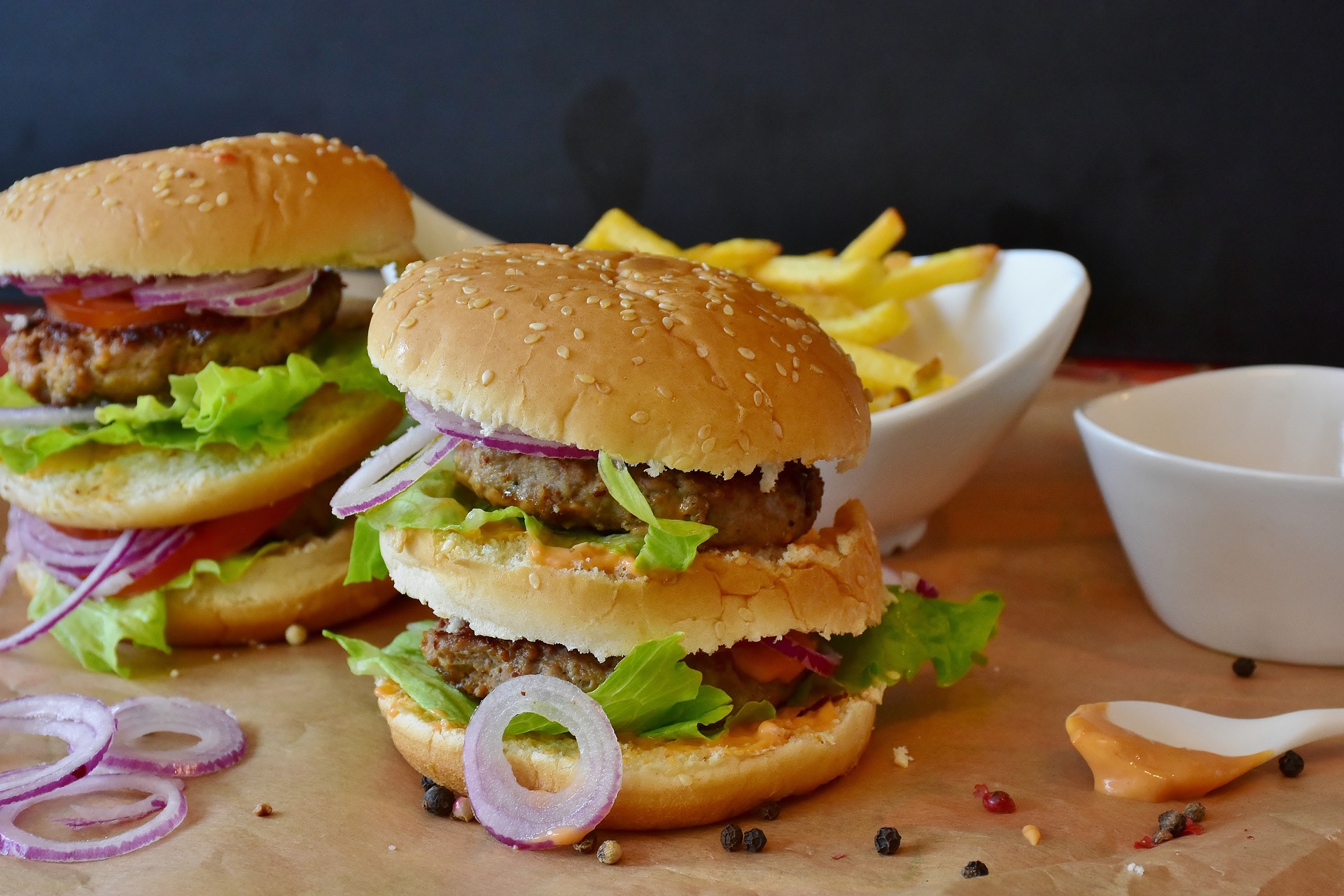 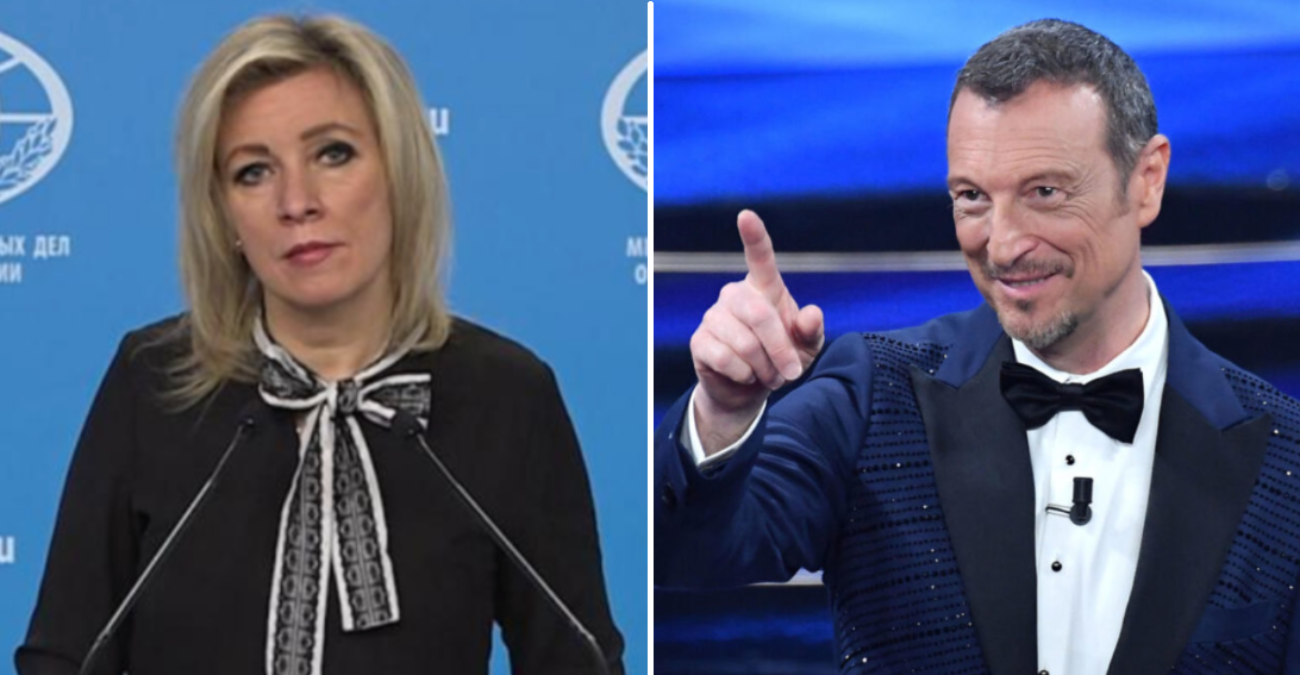 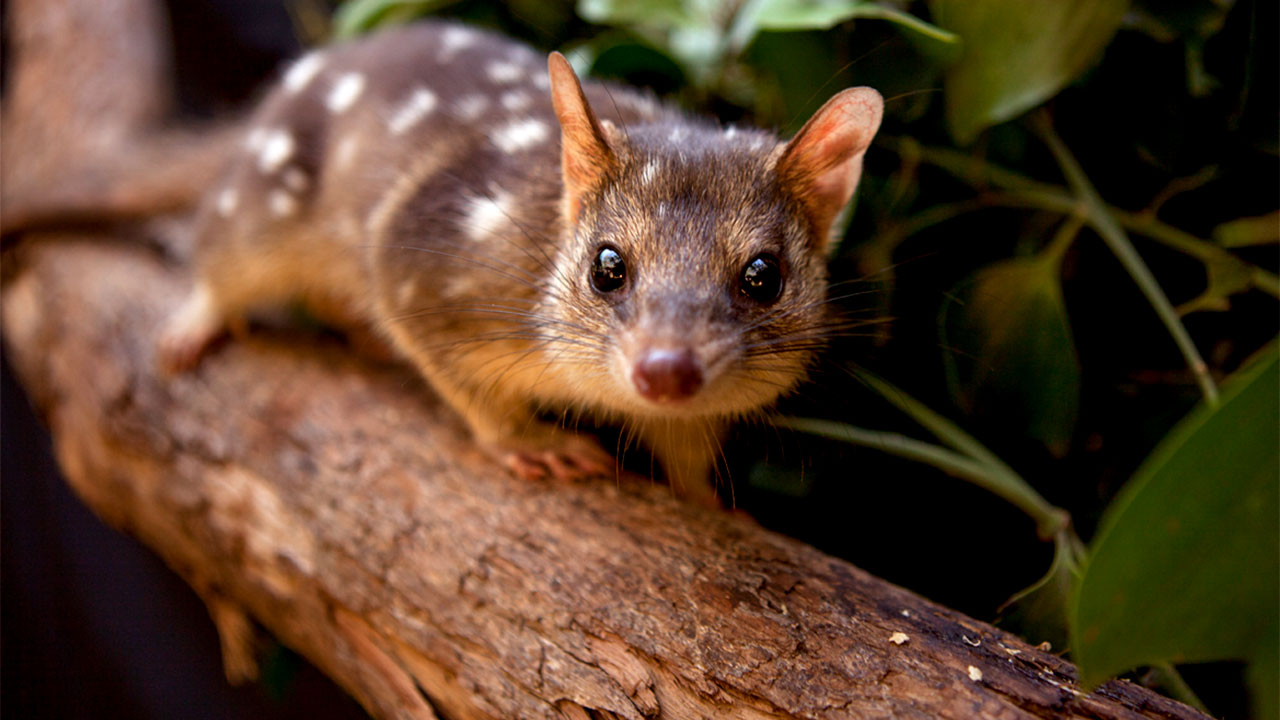 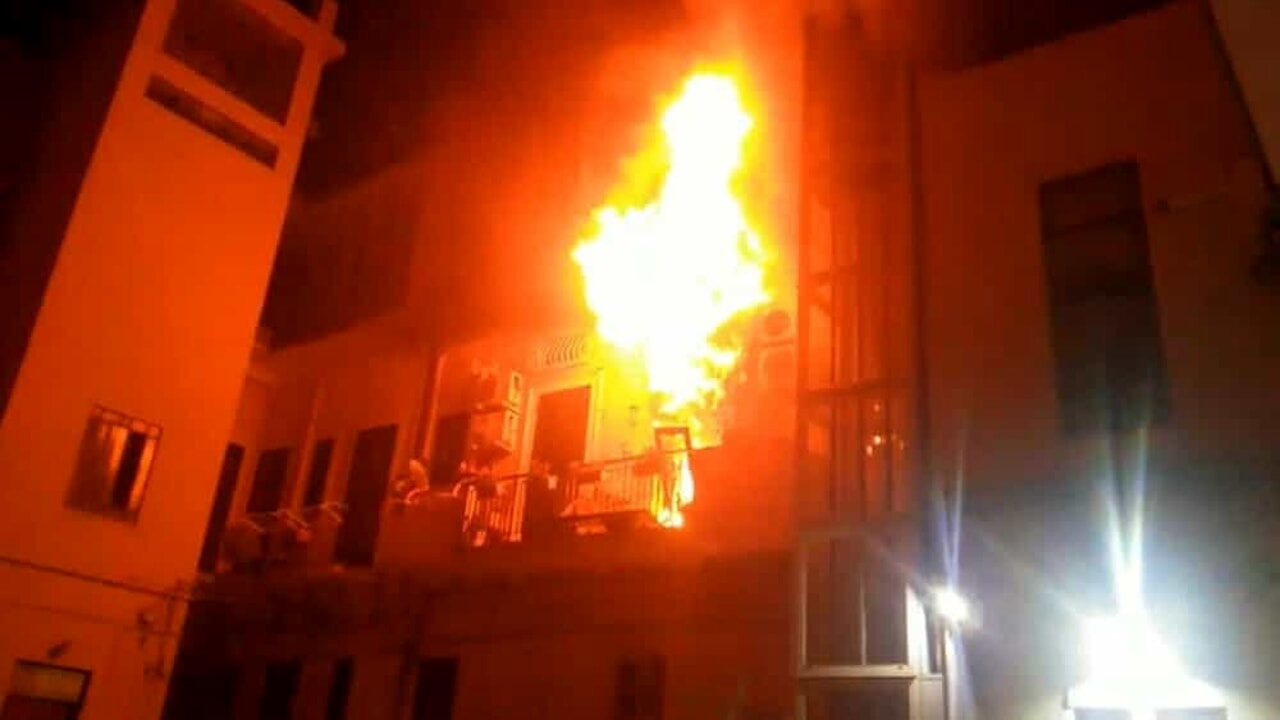 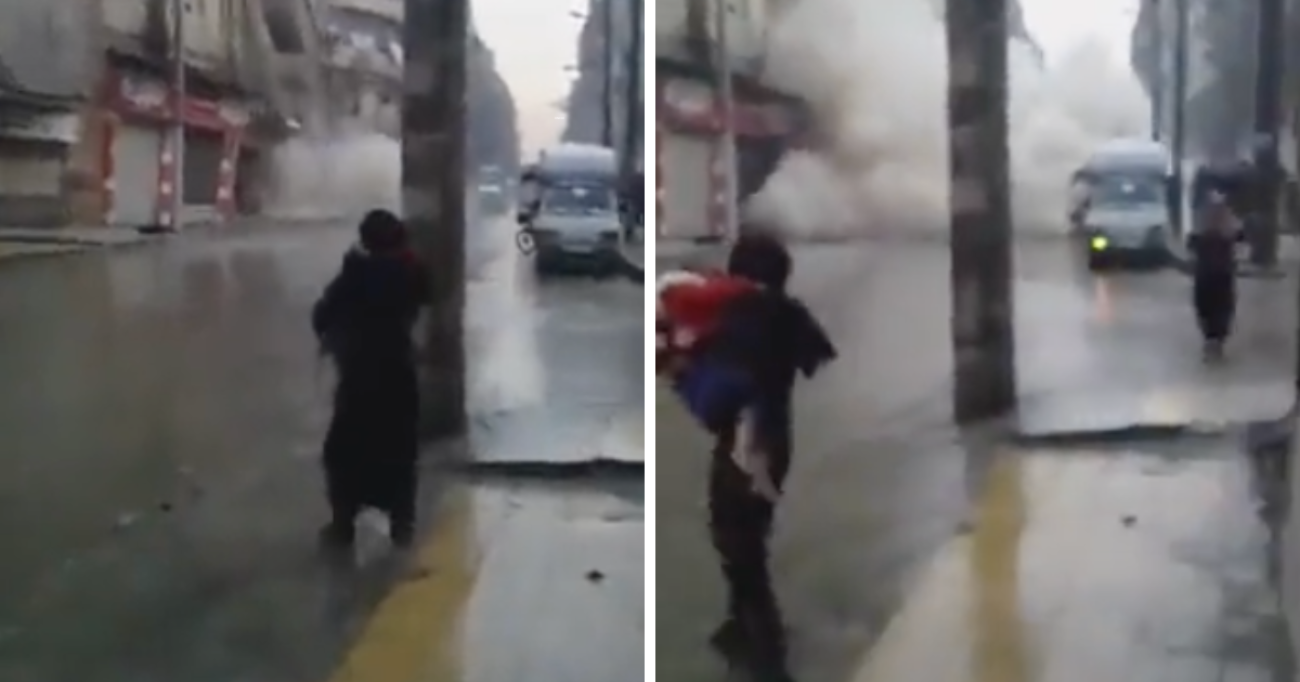 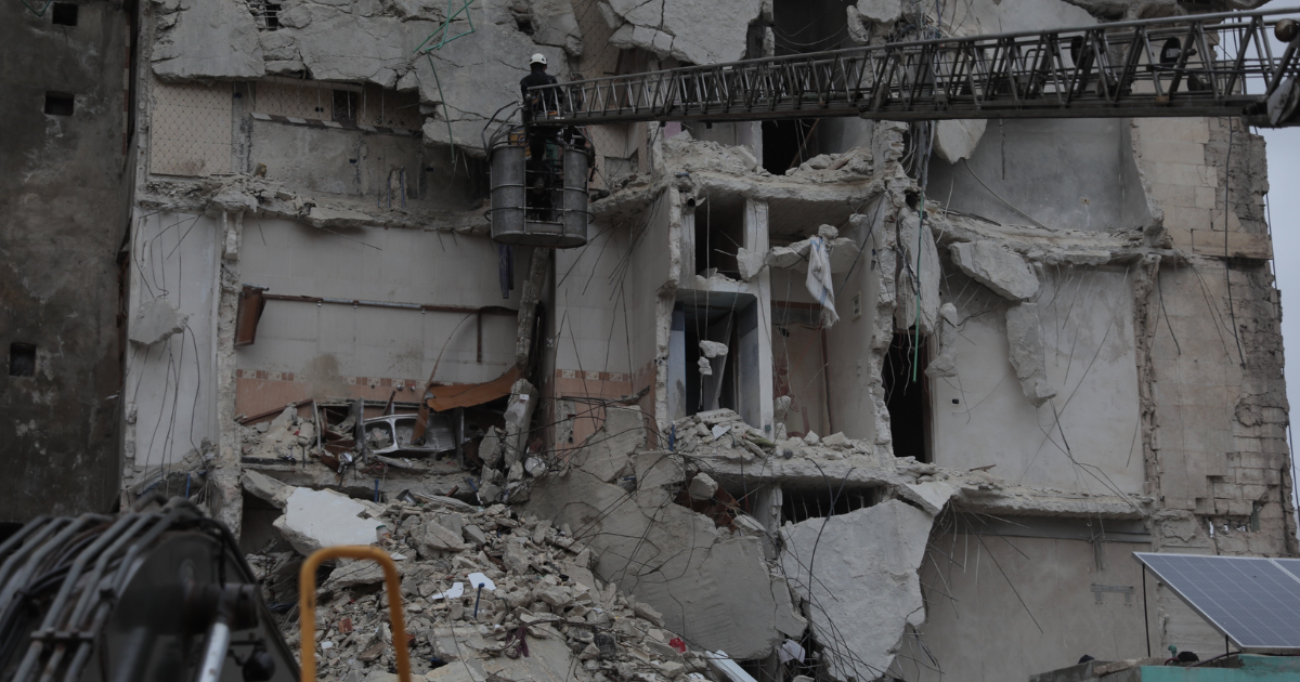 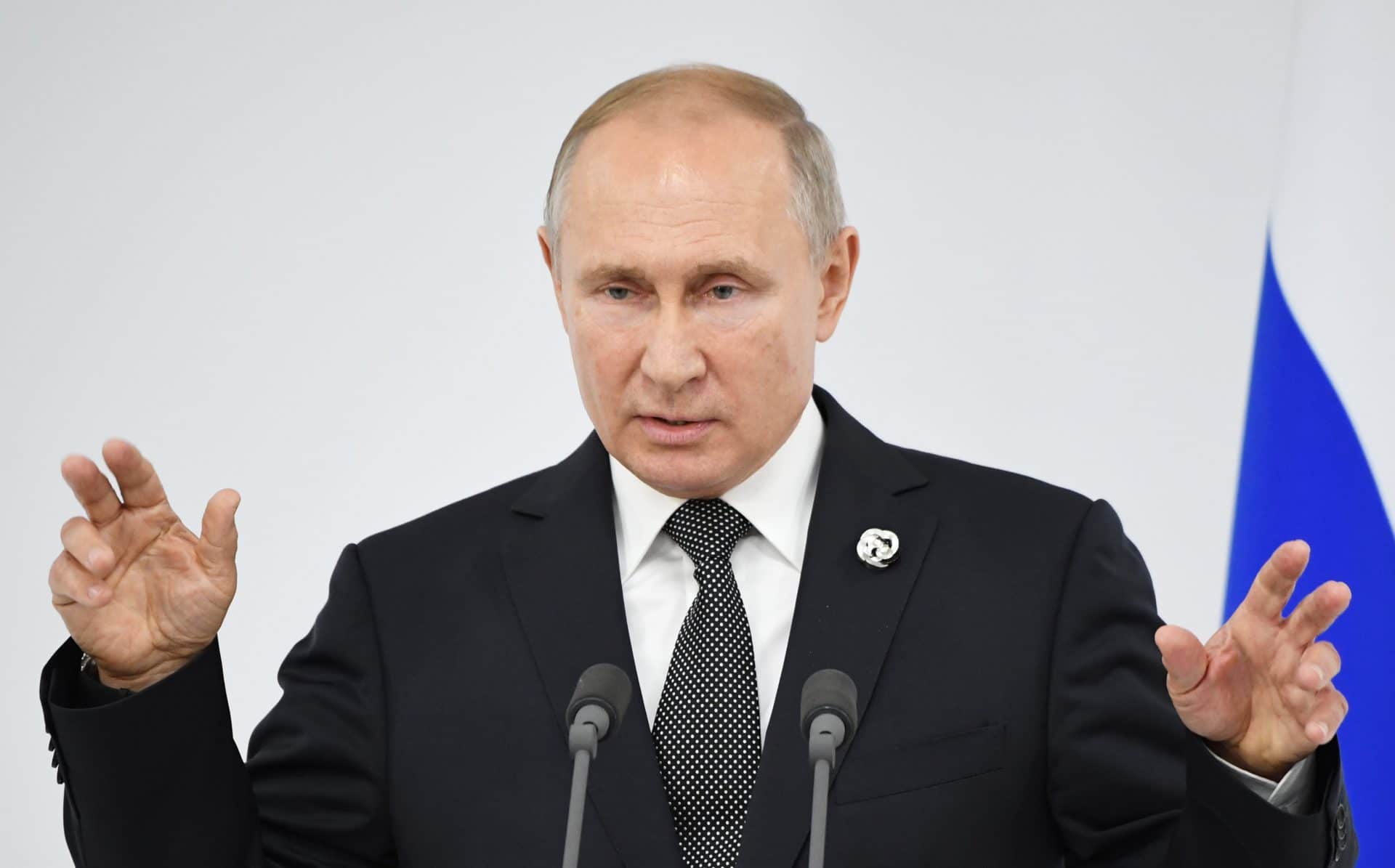 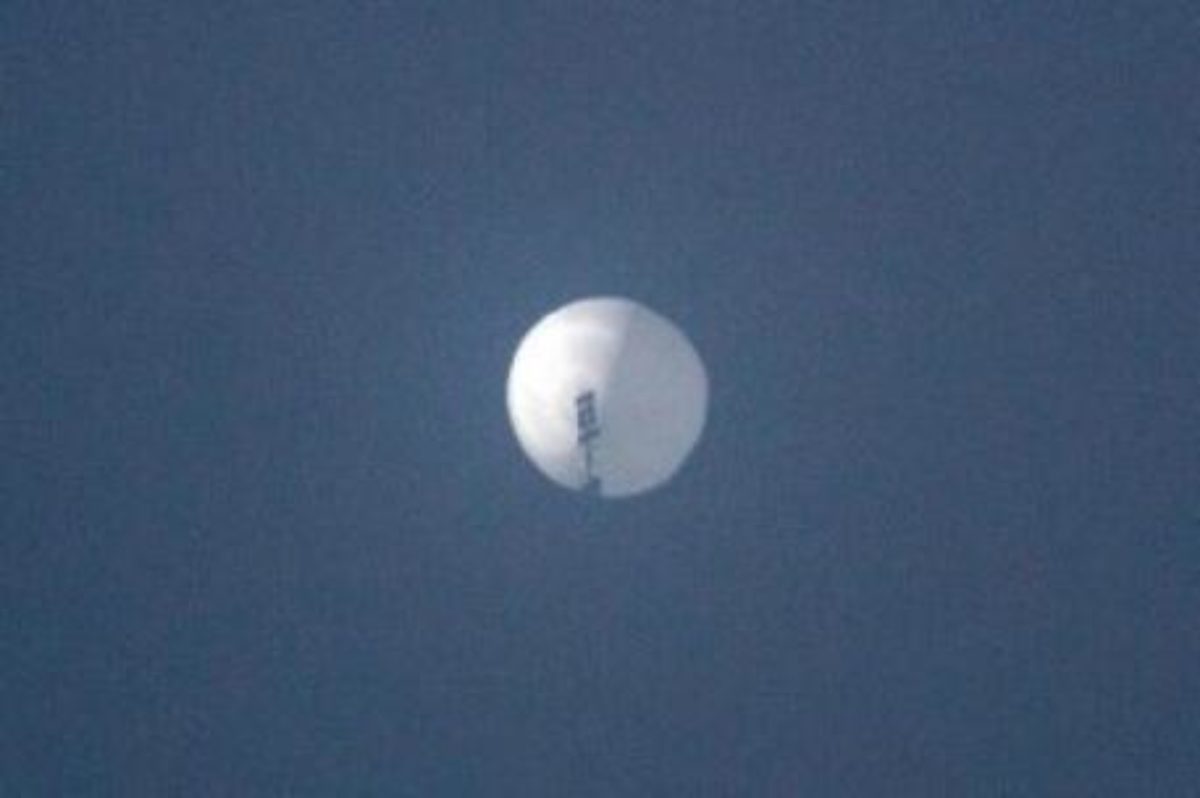