British lawmakers on Monday debated a petition to ban U.S. Republican presidential candidate Donald Trump from Britain over remarks on Muslims, but while describing his comments as “crazy” and “offensive”, most said the ban would go against free speech.

Members of parliament said Trump should be allowed into Britain where his views could be challenged, that a ban would give him more publicity or that it was not for Britain to get involved in U.S. affairs.

Trump caused outrage last month with his comments that Muslims should be banned from entering the United States. He spoke after 14 people died in a shooting spree in California by two Muslims whom the FBI said had been radicalised.

His comments prompted more than half a million Britons to sign a petition calling for him to be barred from entering the country, where he has business interests.

The three-hour debate saw lawmakers from all sides criticise Trump’s comments. While it was not followed by a vote, many more lawmakers spoke against a ban than for it.

“I want to see Donald Trump come to this country … I want him to get a sense of the fury and the frustration with his xenophobic remarks,” said Gavin Robinson, a lawmaker from Northern Ireland’s Democratic Unionist Party.

Only interior minister Theresa May can issue an order banning entry into Britain and Prime Minister David Cameron has said while Trump’s comments were “divisive, unhelpful and wrong”, he does not back the idea of barring him.

Immigration Minister James Brokenshire said the government did not comment on who it was considering for exclusion but said “a frank and open exchange of views” was the most effective way to influence Trump.

“The U.S. remains our most important bilateral partner. It is in the UK’s interests that we engage all presidential candidates, Democratic and Republican, even though we may disagree profoundly on important issues,” he said.

“I believe it is for the American people to hold him to account. It is bad politics … to intervene in the electoral processes of other countries,” said Conservative lawmaker Tom Tugendhat.

Some spoke passionately in favour of banning Trump however, saying he should not be treated differently from others who have been banned for similar views.

“Just think what would happen in the current climate if he came … and preached that message of divisive hate,” said Jack Dromey, an opposition Labour Party spokesman on home affairs.

“To have someone come to our shores who demonises all of the Muslim community would be fundamentally wrong and would undermine the safety and security of our citizens and that is not a risk I am prepared to take … I don’t think Donald Trump should be allowed within a 1,000 miles of our shore.”

Trump has threatened to cancel over 700 million pounds ($1 billion) of planned investments in golf courses in Scotland if he is banned.

Trump International Golf Links in Scotland said in a statement: “It is absurd that valuable parliamentary time is being wasted debating a matter raised as part of the American presidential election.” 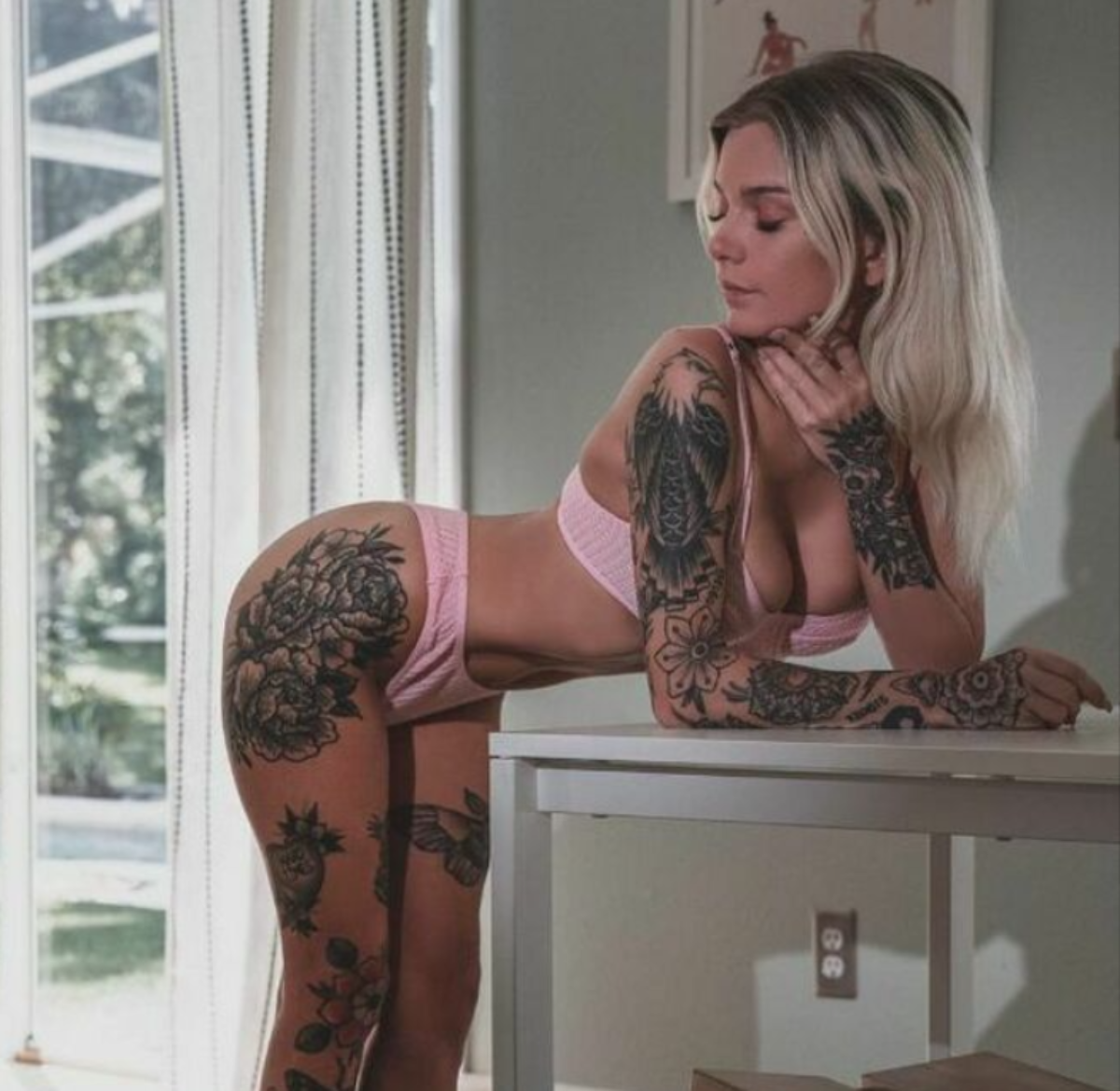 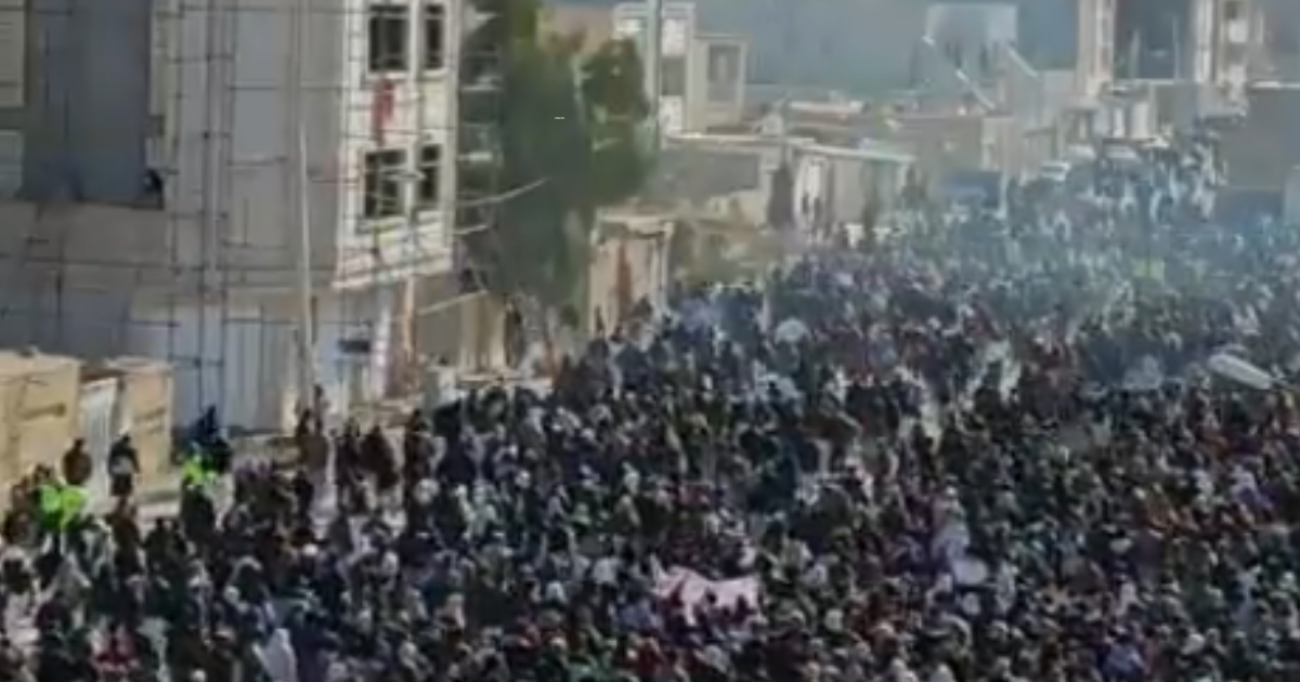 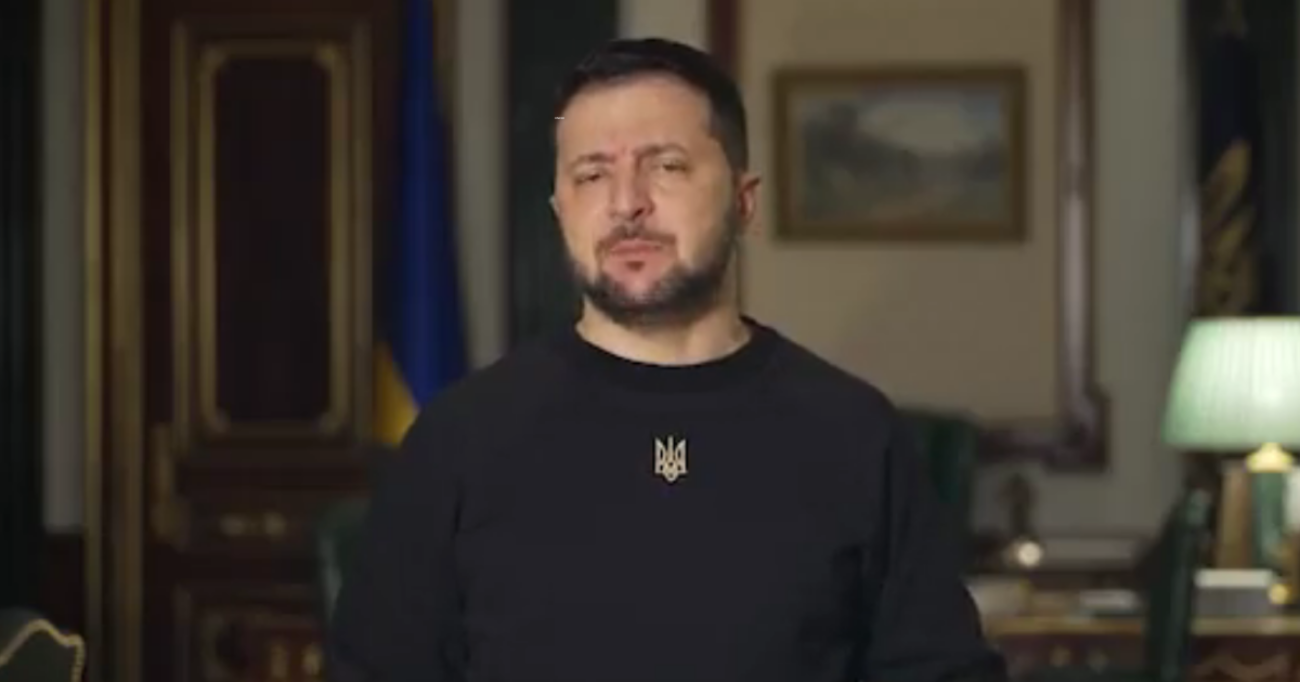 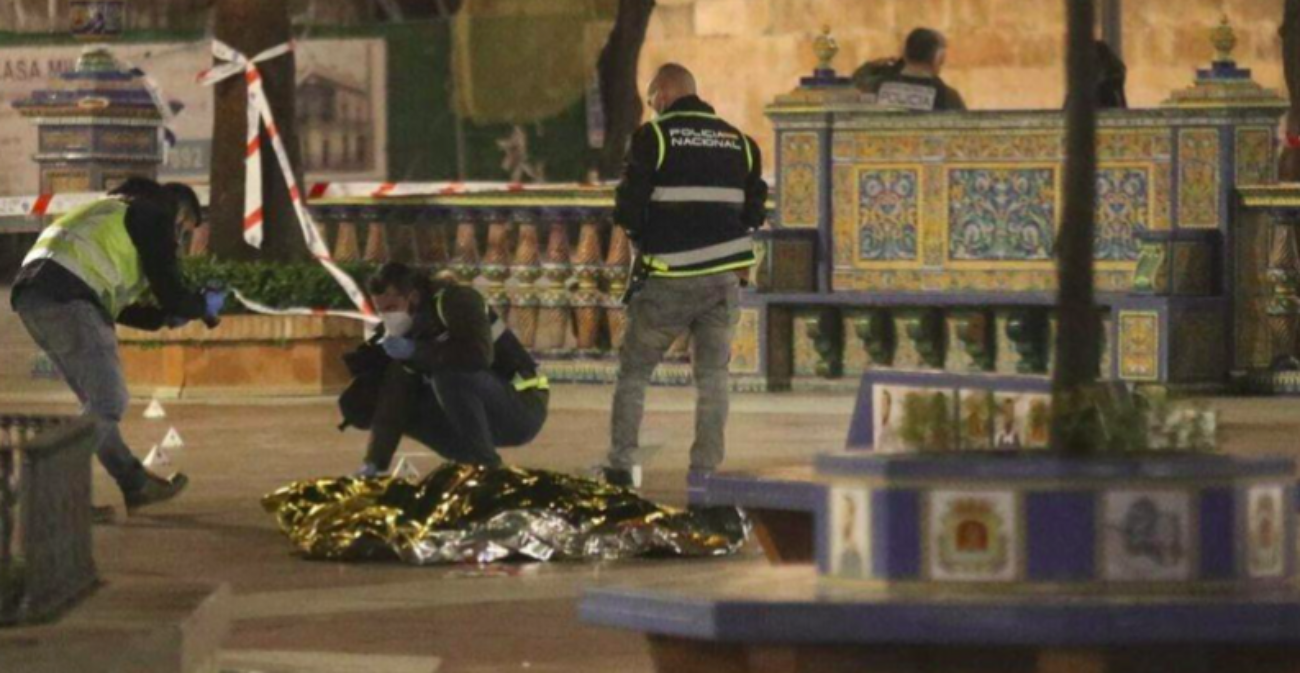 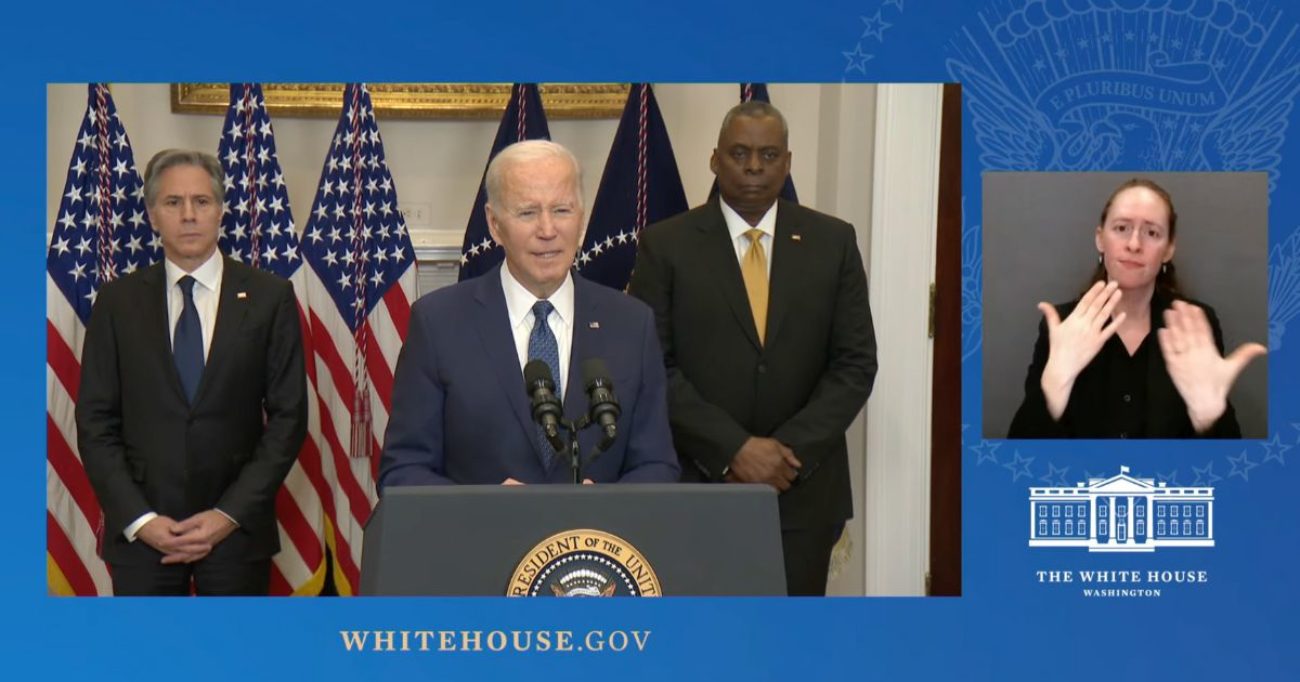 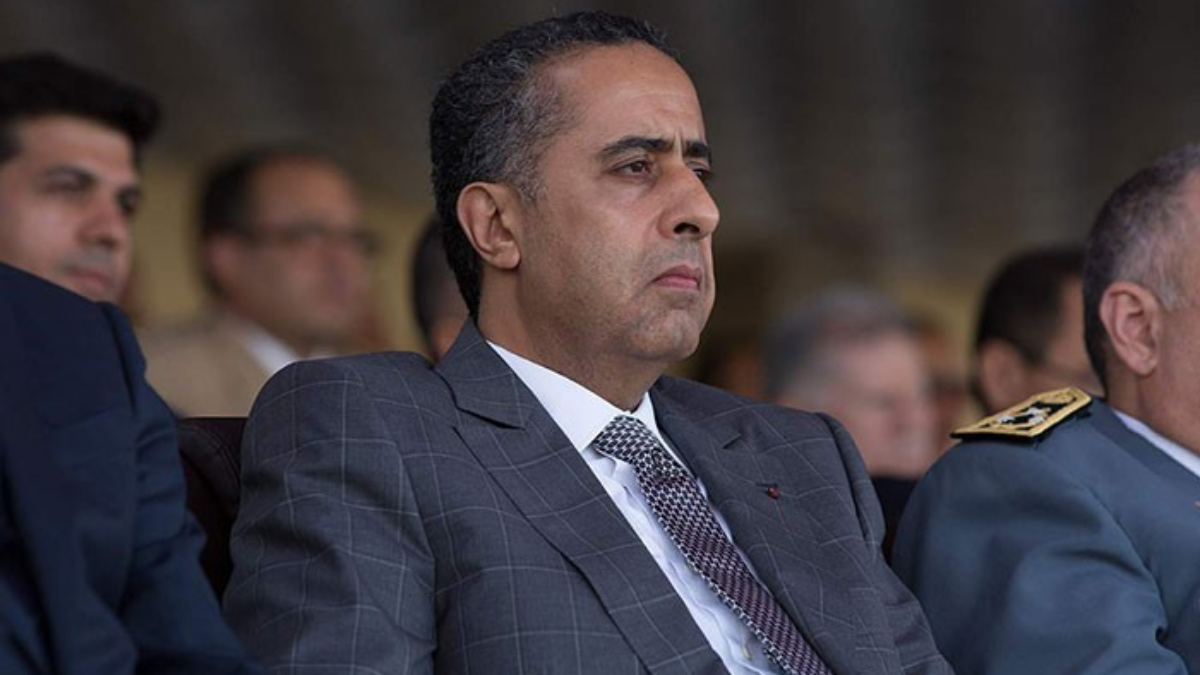 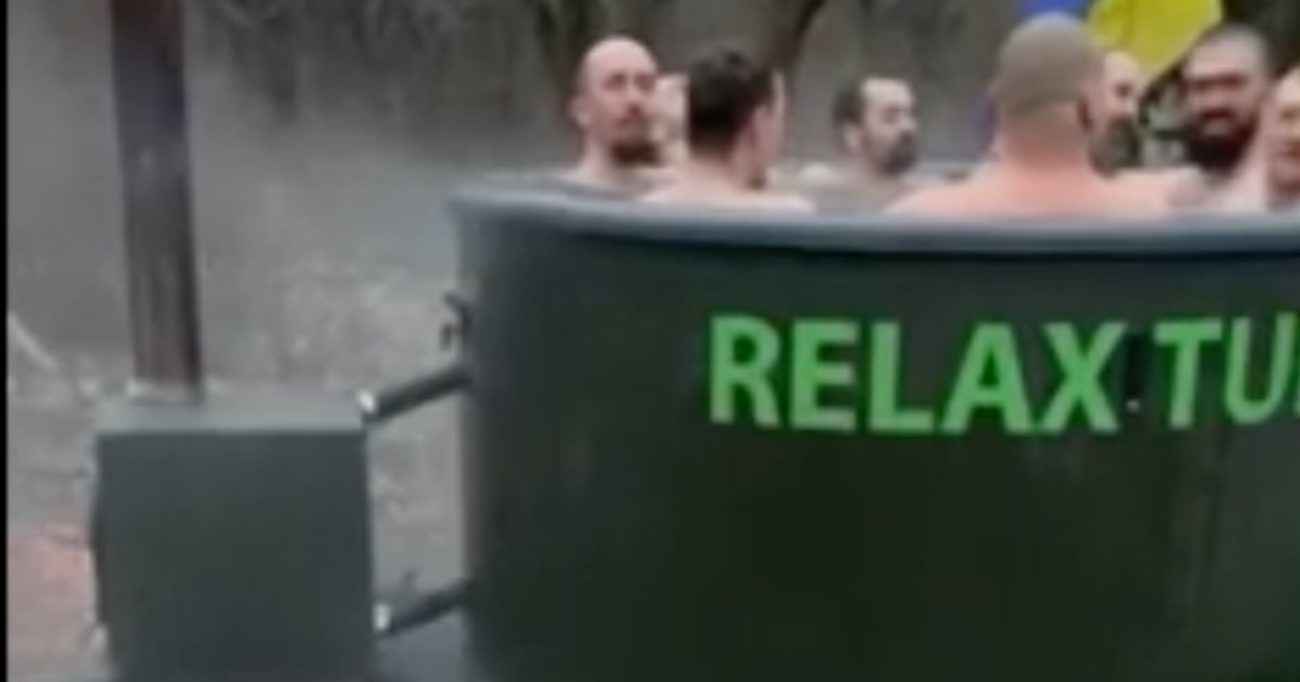 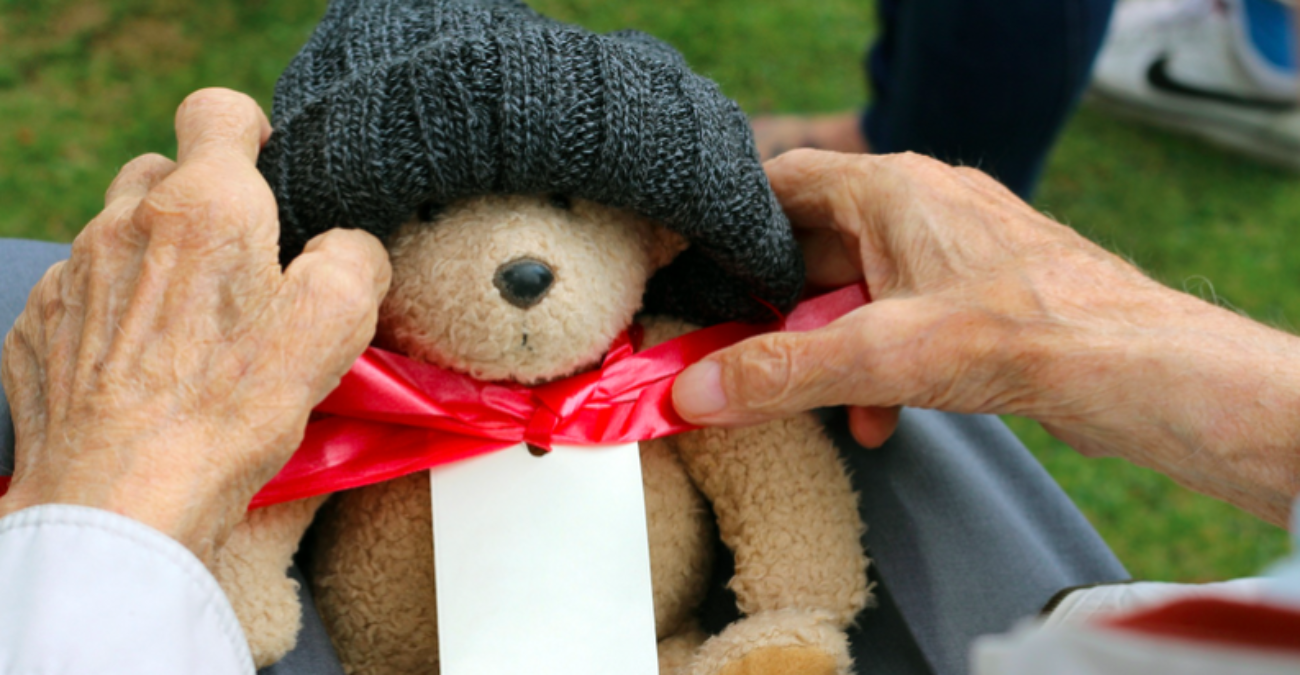 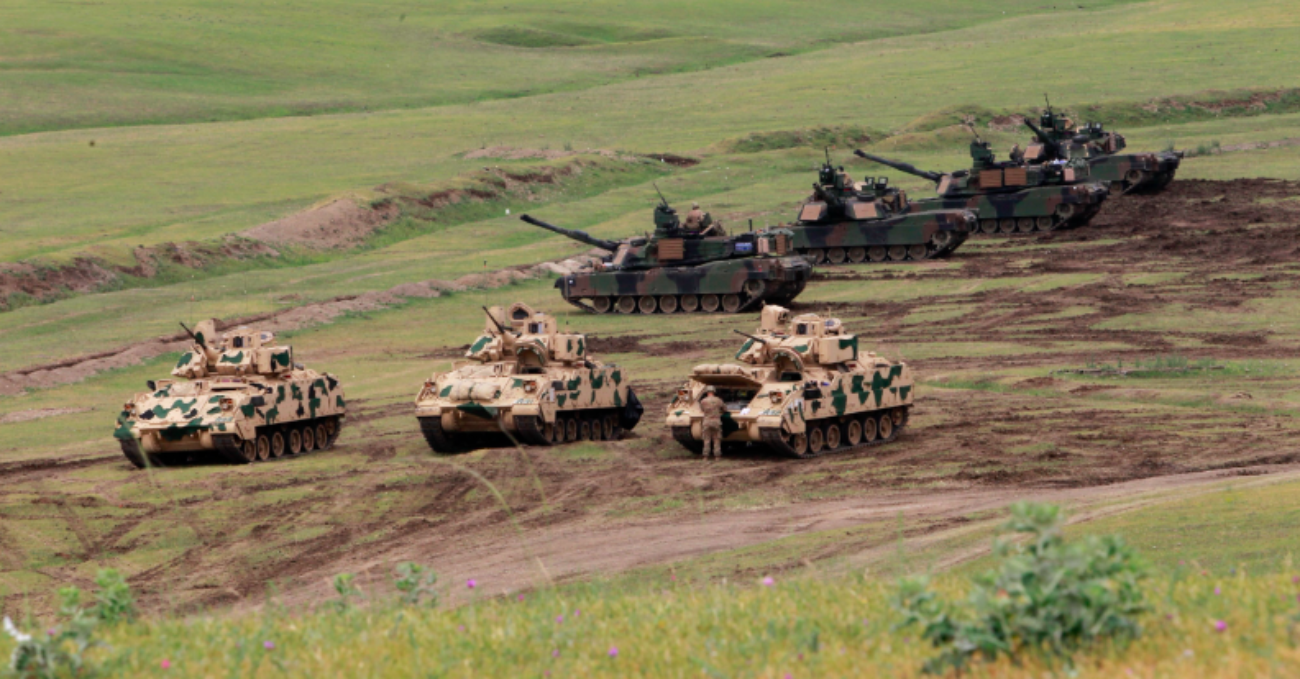